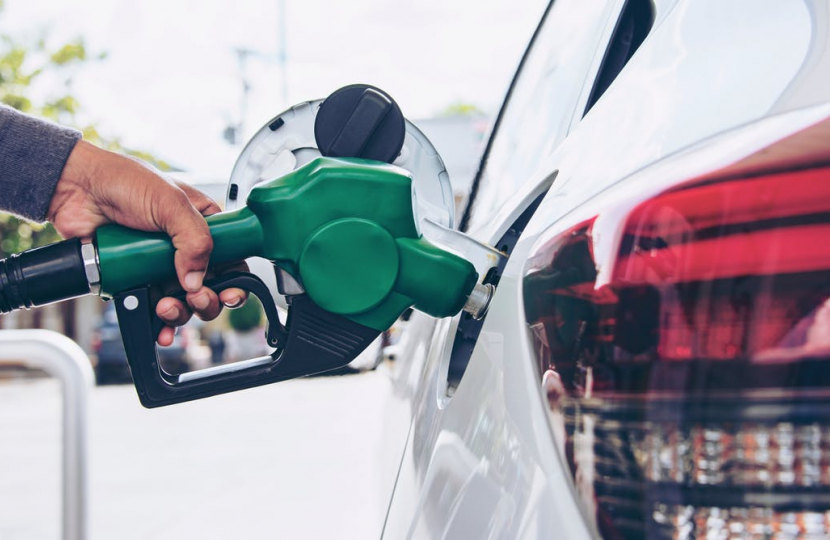 AN MP has urged Government to offer extra support to businesses who have only just got over the covid lockdowns and are now faced with soaring inflation and rising energy prices.

Shipley MP Philip Davies said Government schemes and grants available as part of the support package in the pandemic offered a lifeline to many, but many businesses still were concerned what the future holds.

Mr Davies said: “Many people are grateful to the Chancellor for all the support he has given to help people with their energy bills, but many businesses are also struggling with very high energy bills and I wonder if he would consider giving further support to businesses in order to help them through that, preferably through cutting their taxes.

“It would be a tragedy if the Chancellor were to keep all of those businesses going at huge cost throughout the pandemic only to see them come a cropper after the pandemic because of the inflationary cost pressures caused by those lockdowns.”

Mr Davies has long campaigned for lower taxes and said everything possible should be done to support people, given inflation is at a 40-year high.

Chancellor Rishi Sunak said: “I know he (Philip) is a champion of all his small businesses and rightly so because they have endured the pandemic and are bouncing back strongly on the other side and we want to support that.

“He mentioned tax cuts, I hope he can reassure his small businesses that this year they are benefitting from two specific tax cuts, one of business rates which is delivering about a £5,000 cut in business rates for a typical pub, but also a £1,000 tax cut on National Insurance contributions with the increase in employment allowance. Two very specific tax cuts that are helping businesses this year and of course we will support them in the years to come.”

Earlier in Treasury Questions Mr Davies also pressed the Chancellor to reduce fuel duty further after his five pence per litre reduction earlier in the year. Mr Davies said that cut had not been felt by the public and that a much bigger cut was needed.