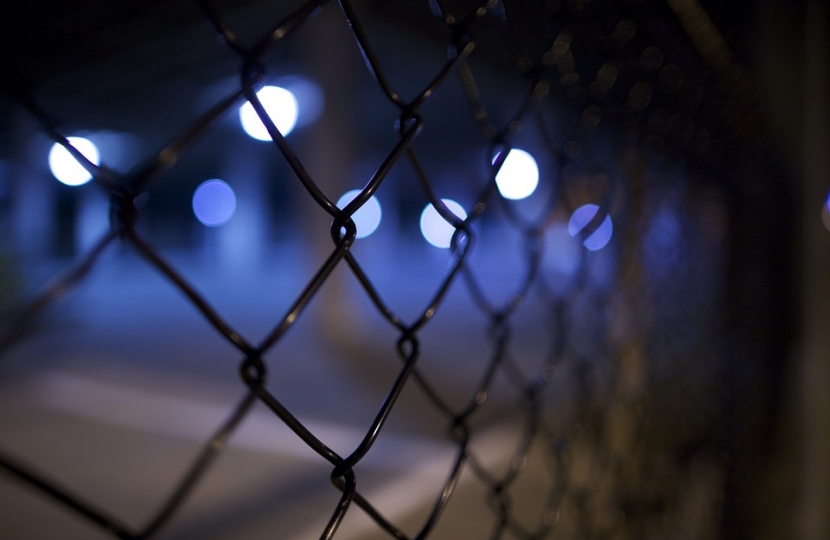 AN MP has challenged Government to scrap the system whereby prisoners who reoffend on licence are just sent back to prison for 28 days – insisting they should be serving the remainder of their original sentence.

Shipley MP Philip Davies believes the sentence handed down by a judge should be honoured in full in all cases as a deterrent to crime and to make people fearful of prison.

Speaking in Commons Justice Questions he said Justice Secretary David Gauke had all but inadvertently admitted the Fixed Term Recall was ridiculous by his claim that that short term prison sentences do not work and should be scrapped.

Mr Davies said: “Given the opposition to short prison sentences it must follow that he (Justice Secretary) is equally opposed to Fixed Term Recalls of 28 days when criminals reoffend when out of prison on licence or break their licence conditions. Will he therefore pledge to scrap these Fixed Term Recalls and ensure that any such offenders are returned to prison for the remainder of their original prison sentence as was the case in the past.”

Mr Gauke said: “Where an offender is assessed as presenting a risk of serious harm then they will receive a standard recall and may only be placed in to the community if they can be safely managed there. If there is not that risk then a proportionate response is sensible I think and her Majesty’s Inspectorate of Probation services have found that probation services in the vast majority of cases are making the right decision.”

A Fixed Term Recall is where an offender breaches their licence and is returned to prison for 28 days – not the remainder of their original sentence. It was introduced in 2008 by the then Labour Government to reduce the prison population.

Mr Davies said the weak response to reoffending is becoming so well-known in the criminal community that some people are taking their chances of getting recalled, knowing that the punishment will be pathetic.