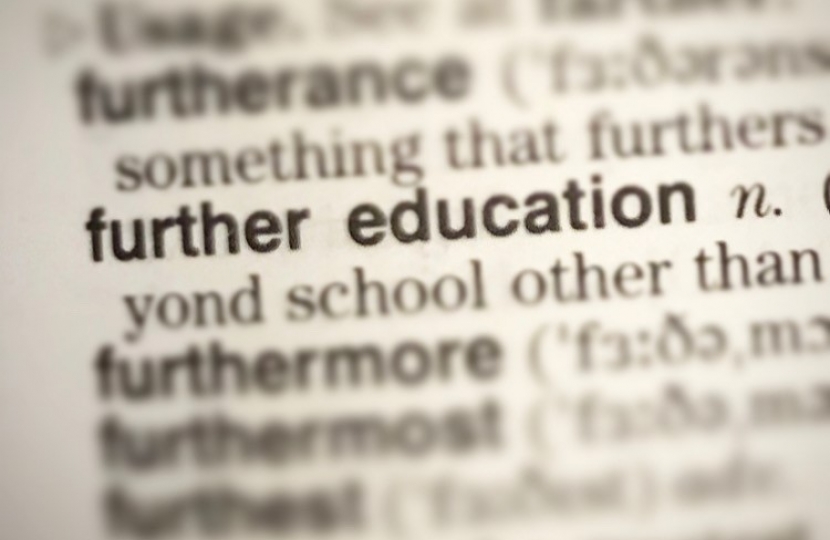 Chancellor Philip Hammond is today facing demands from more than 150 cross party MPs – including two from the district – to address funding of FE colleges dubbed the “Cinderella” of education.

Shipley MP Philip Davies and Bradford West MP Naz Shah are among 164 MPs calling for increases in spending to be promised in the spring statement next month.

Mr Davies said: “FE has been the Cinderella of education spending for the last ten years. While incomes of schools and universities have been protected by government, colleges have faced an average 30 per cent reduction in funding at a time of rising costs.

“Shipley College and Bradford College need more money and staff need assurances this cash will come. I want every student at these colleges to have the opportunities other young people have and given it is now compulsory for anyone up to 18 to be in education or training, it is vital the money is there. FE is the only stage of education to have received a permanent drop in funding per student during the last eight years and given the country’s finances have improved it is time that more money was put back into our colleges.”

In the letter being made public the MPs call for an above inflation increase for FE budget and say there is clear economic benefit from doing so.

Mr Davies added: “Britain is preparing to leave the European Union and it is vital we have a workforce that can keep pace with technological and demographic changes and have skills that future employers want. FE colleges have a vital role to play in that by working with employers and creating courses that fit those skill bases. It is obvious to me that not only should colleges be given a fair share of funding, they should be given extra money as it these colleges that will provide the skills that will have direct benefits for the UK economy in years to come. We need to reverse the current situation where the UK is in the bottom quartile for Level 4 and 5 technical skills, including NVQs and HNDs.”

A report published in August by the Institute for Fiscal Studies confirmed that 16 to 18 education had been the biggest loser from the changes over the last 25 years with spending per student in further education now below that in secondary schools.

It said: “The overriding challenge for the 16–18 sector concerns the long-run stagnation in the level of resources available. By the end of the current Spending Review period in 2019–20, we expect that spending per student in further education will only be just above the level seen 30 years ago at the end of the 1980s.”

The letter to the Chancellor comes less than a week after Mr Davies demanded more cash for both Bradford and Shipley colleges during Common’s Education Questions. During the question time Education Minster Anne Milton accepted there had been a focus on higher education over the past 15 to 20 years.