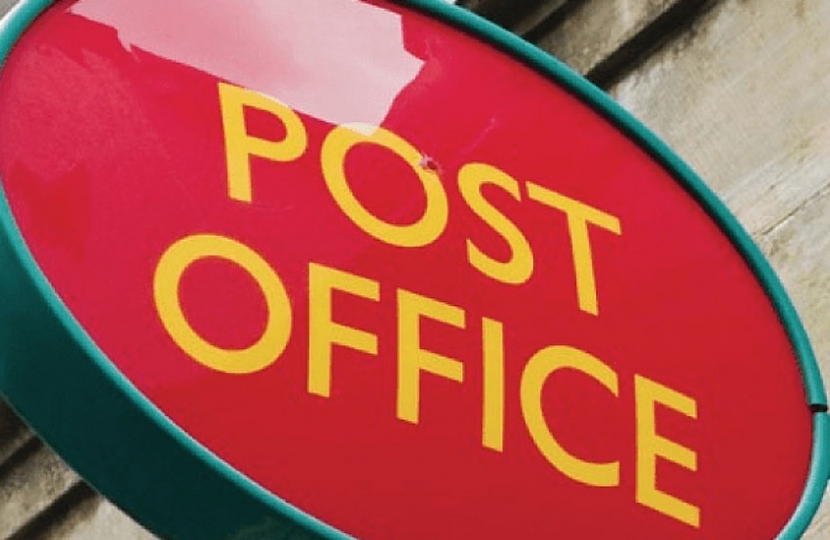 AN MP has vowed to fight for Post Office services to remain in Baildon as bosses confirm local businesses have expressed interest in taking it over.

Shipley MP Philip Davies said the town centre needed the facility and leaving it without a Post Office was unacceptable.

He has been told there has been some local interest and Post Office officials will be back in touch with him when they have a concrete proposal.

Mr Davies said: “Post Offices are a vital part of the community and everything possible should be done to support them and keep them open. The branch has not been here long and everyone I speak to wants to see services maintained, which is supported by hundreds of signatures on a petition demanding a viable presence in the town.

“I will do everything I can, along with the Baildon councillors on Bradford Council, to ensure we secure the future of services in the town. I was pleased with the response I received from the Post Office but I will continue setting out the case for services to remain until we have a definitive plan in place.”

Mr Davies was contacted by Post Office bosses after writing to their Chief Executive to find out what alternative plans it had in place for when Retailer McColl’s Martin’s store, on Northgate, shuts in October.

The letter reads: “We realise that Post Office services are very important to local communities and I can assure that we are committed to maintaining services for our customers. My colleagues in our Network Change team has approached local businesses and we are advertising the opportunity on our website and I’m pleased to say that we do have some interest which we are currently exploring.

“I hope you are reassured of our commitment to maintain Post Office services in Baildon and we will of course let you and our customers know when we have a confirmed proposal in place.”

Baildon Councillor Debbie Davies added: “I invited a representative from the Post Office to visit Baildon and I’m pleased he met with me and Cllr Val Townend last week.  It was really useful for him to see for himself the topography of the area and he assured us that the Post Office is fully committed to exploring all possibilities to ensure a presence remains in the centre of Baildon.”