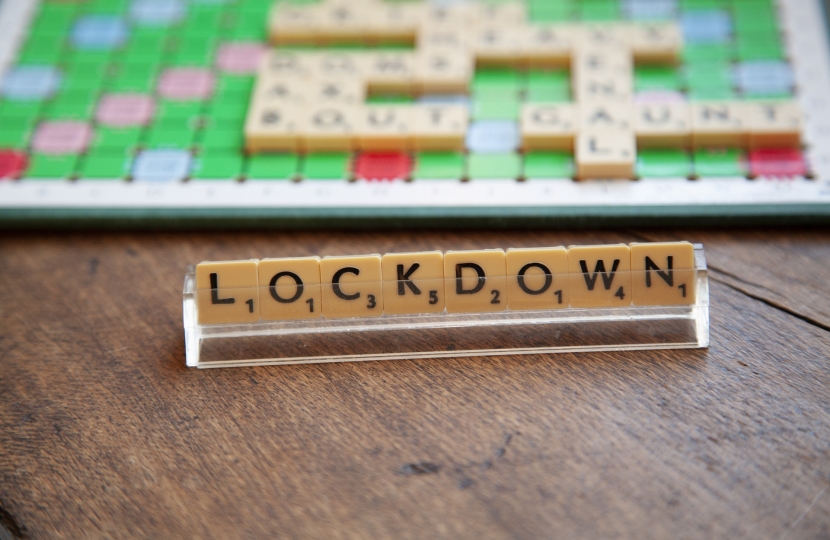 AN MP has criticised the Prime Minister for seeking to extend emergency powers under the Coronavirus Act and for keeping Covid restrictions in place despite those most vulnerable having been vaccinated.

MPs will be asked to vote this week to allow the emergency legislation introduced last year to be extended until October in case it is needed.

Speaking in Prime Minister’s Questions, Mr Davies expressed his frustration saying the move went against everything the Conservative Party stood for.

He said: “I believe in individual freedoms and individual responsibility. I believe that individuals make better decisions for themselves and their families and their communities than the state makes for them. I loathe the nanny state and I believe in cutting taxes. Prime Minister am I still a Conservative?”

Mr Davies said people wanting to continue to take precautions and stay home could make that decision for themselves and those wanting to return to normality could risk assess and do what is right for them and their family.

He said given how well the vaccine programme is going it made no sense to extend the powers and restrictions.

Mr Davies added: “We were told we needed to stay at home until we had a vaccine as that was the way out of this pandemic. Now we have one of the fastest rollouts of the vaccine in the world but it seems Government is intent on moving the goalposts. The public should not accept this. They will see tens of millions being vaccinated, numbers of cases falling and question why their most basic of freedoms are still being denied.”

In response to Mr Davies’ questioning the Prime Minister replied with a simple “yes”.