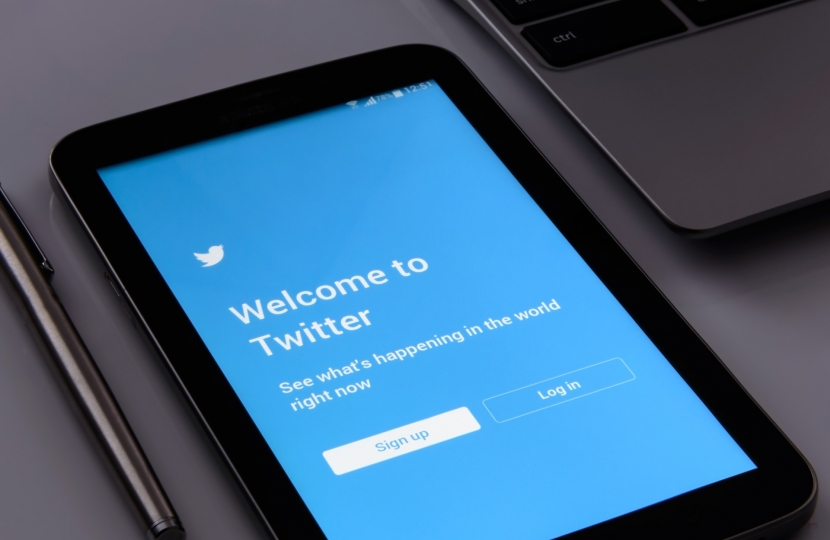 An MP has branded the behaviour of a Labour councillor “disgraceful” after she tweeted calling thousands of people in her patch who voted to leave the European Union “moronic Brexiteers”.

In a tweet which has since been deleted Windhill and Wrose councillor Vanda Greenwood suggested the 63 per cent of voters in her council ward for Brexit were “moronic”.

She made the comment in response to an article in the Telegraph and Argus setting out what will change for UK residents in January next year, when she wrote “thanks…. You moronic Brexiteers” followed by an angry face emoji.

“This is precisely why so many working class voters abandoned the Labour Party in the general election and it is clear that Labour have learnt nothing from that. I hope the residents of Windhill and Wrose will return the sentiment when Labour come knocking on their doors for the local elections next year. Vanda clearly thinks her voters are too stupid to notice or care. I think she has misjudged them.”

Figures from the 2016 referendum show 63.38 per cent of voters in the ward voted Leave and 36.62 per cent Remain. The ward has more than 11,000 voters so if everyone who was entitled to vote did so, it would mean more nearly 7,000 people voted Leave.