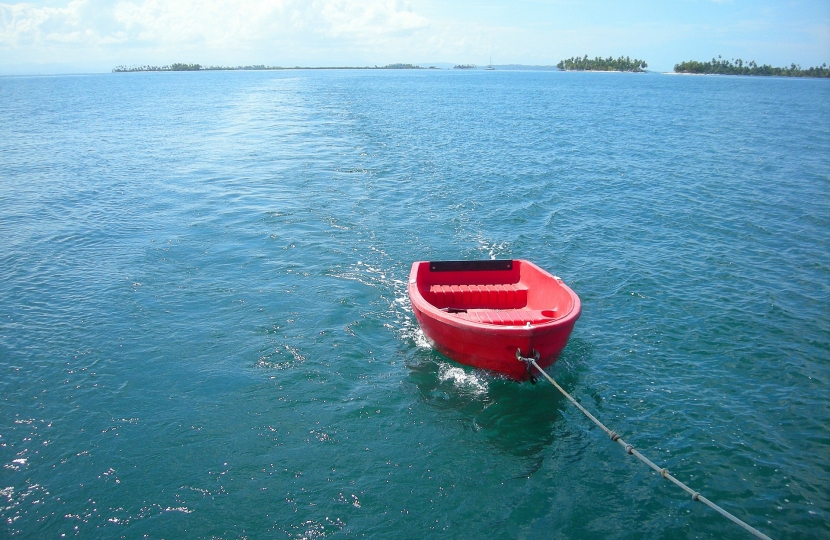 Shipley MP Philip Davies said the move would send out a clear message and could deter the thousands of people trying to reach the UK by dinghy from Europe.

Speaking in Parliament he said his constituents were fed up of people thinking Britain was an easy touch and urged Government to act.

He said: “I am sure the Home Secretary must share my frustrations and those of my constituents about the volume of migrants coming across the channel on a dinghy, often being escorted here in the process."

“When can she assure my constituents that real action will be taken to stop this flow and will she introduce a regime whereby people who try to claim asylum who come here from an already safe country like France, will be automatically deported and be sent back as that will make a big difference in stopping them coming in the first place.”

The call comes after Border Force reported at least 89 people were plucked out of the Channel on Sunday. Latest figures show 4,500 have made the journey from Europe to the UK so far this year, of those 1,000 have been in the past week, including many carrying children with them.

Home Secretary Priti Patel said: “My hon Friend is right that the British public are fed up and demoralised with what we have been seeing."

“People that are seeking asylum, should be seeking asylum in the first safe country, they should not be participating in and making these dangerous crossing, which we have already heard today has led to the catastrophic and devastating loss of life too many times.”

Ms Patel said she had asked the Home Office to investigate recent events and assured Mr Davies a Bill would be introduced to deal with asylum seekers wanting to come to the UK rather than settle in the nearest safe country from where they are fleeing.