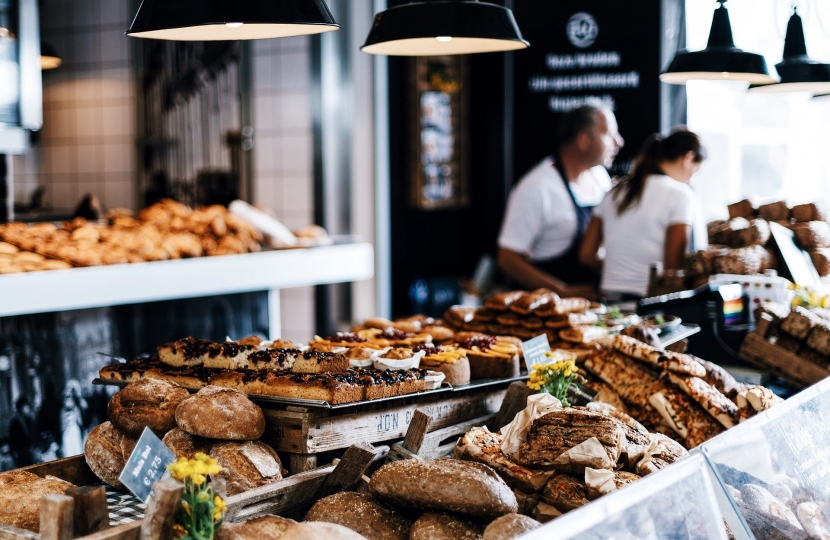 An MP has urged Government to make it a specific crime to attack supermarket staff and other front line workers as the number of attacks soared throughout the pandemic.

Shipley MP Philip Davies said the key workers had put the needs of others before themselves and worked tirelessly to ensure the nation was fed but faced a barrage of abuse in recent months.

He wants an offence introduced similar to that protecting emergency workers meaning it would be a recognised charge in its own right.

Speaking in Parliament he said: “I want a specific offence for assaulting a shop workers and other front line workers. I used to work in retail and it has been terrible to see during the pandemic when shop workers have been going the extra mile to help us all the number of assaults on them has doubled in that time. We need to do something about that and I hope Government will look favourably upon that.”

He made the comments in the second reading of the Police, Crime, Sentencing and Courts Bill, which includes provision to increase the sentence for attack on an emergency worker to two years – something Mr Davies first called for in 2018.

Mr Davies warned Government it needed to be on the side of the victims and get tough on criminals and urged an end to early release of prisoners, especially those who assault prison officers.

“They face a terrible burden in prison with far too many assaults and I think if we were to say to prisoners anyone who is convicted of assaulting a prison officer would lose their right to automatic release it would help those hard pressed prison officers.”

Among other measures including in the new legislation Mr Davies would like to see a sentencing escalator whereby if people are convicted of the same offence they have to get a more harsh punishment the second time than first time and more harsh the third time in a similar way to Covid fines and an increase in magistrates sentencing powers.