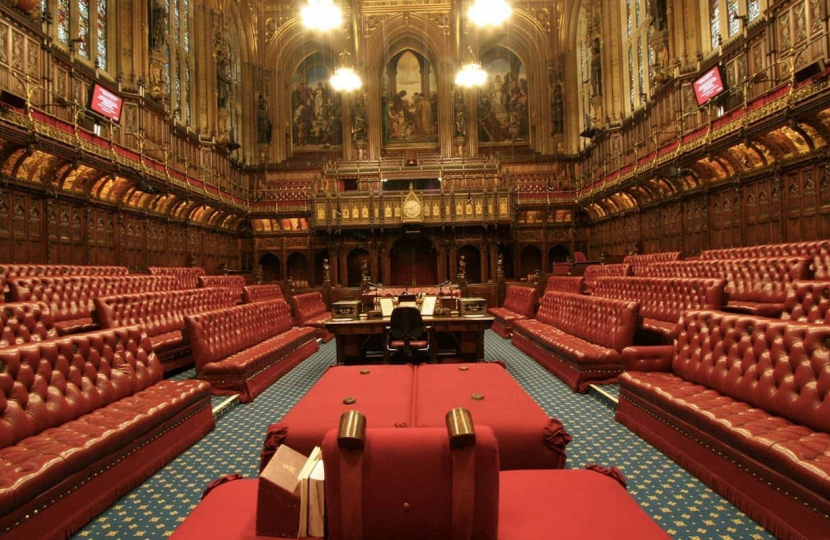 Shipley MP Philip Davies has been hailed a “champion of true equality” for his part in trying to end the archaic practice of women missing out on hereditary titles.

Mr Davies believes the first born child should be granted any family title regardless of gender and wants an end to titles automatically being passed down the male line.

He previously tried to change the law in 2019 but failed to gain enough support from other MPs to get the change on the statute books.

Now West Worcestershire MP Harriett Baldwin is reintroducing the Bill with the support of Mr Davies.

Mr Davies said: “It was very kind of Harriett to recognise the work I did on trying to introduce this Bill previously and I look forward to helping her prepare this Bill in the coming weeks. I believe in true equality and it is not right that the eldest daughter cannot inherit her father’s title but miss out in favour of a younger brother.

“The monarchy abolished its own primogeniture law before the Duke and Duchess of Cambridge had children to ensure if their first born was a girl she would have ascended to the throne. That was the right thing to do and I hope this Bill will secure Government support this time round to ensure we end the archaic process of male succession.”

Mrs Baldwin said the small and symbolic change was needed and “embedded sex discrimination” was not acceptable in the 21st century.

“Women are treated unfairly for no reason other than that they are women. That is unacceptable and indefensible.