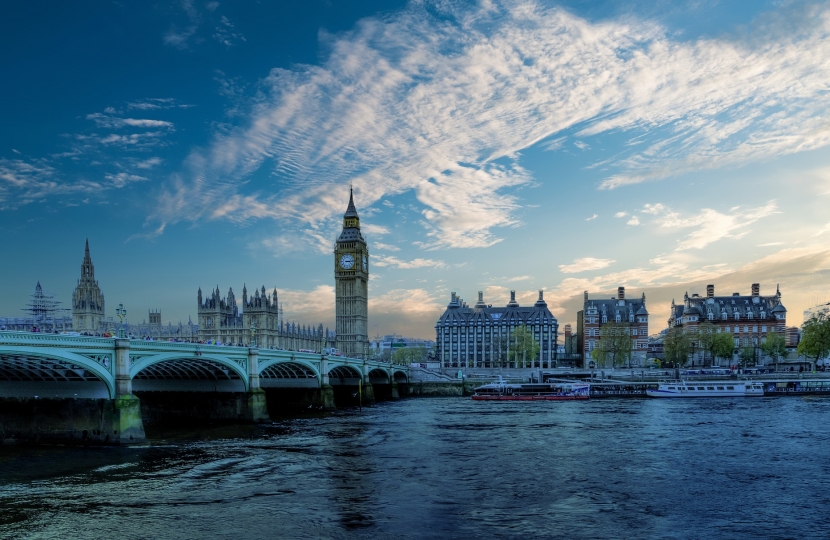 Mr Davies said extending the powers until September were “unnecessary and moving the goalposts” given it was claimed a vaccine was the way out of the pandemic.

He was one of 36 Tory rebels attempting to block the move but the extension was passed with MPs voting 484 to 76 in favour.

Mr Davies said: “It is absolutely ridiculous when we have one of the fastest vaccine rollouts in the world and cases falling yet we are debating whether to extend these powers. They are not needed the public can decide what they want to do and risk assess any situation. For more than a year now the public have done what they were told to do but will not keep putting up with these arbitrary restrictions on their lives and freedoms.

“These powers were introduced by Parliament at a time of crisis and no one envisaged these emergency measures would still be in place or being used 18 months on. The Prime Minister has set out his road map and it is vital he sticks to it and does not allow anyone to persuade him to change the dates for reopening the country. Businesses and livelihoods are dependent on it and I will not sit quietly or agree to any changes which will further damage the lives, jobs and businesses in my constituency.”

The Coronavirus Act came in to force in March 2020 at the start of the pandemic with ministers pledging to use the measures "when strictly necessary".