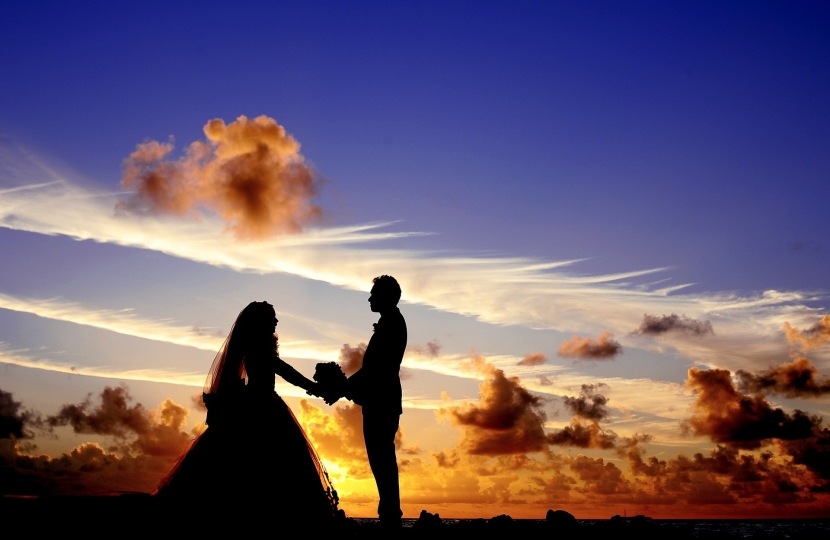 Proposed changes to wedding rules must make it a legal requirement for a civil ceremony to accompany any Islamic marriage to ensure women are fully protected under British law, an MP has warned.

Shipley MP Philip said many women only discovered their wedding was not legally binding in the UK when they tried to get a divorce.

He is among a group of MPs wanting added protection for Muslim women to be included in a current consultation by the Law Commission into wedding reform.

Mr Davies said: “I am deeply concerned about the plight of many Muslim women in this country who are not officially married under our law. They can suffer grave disadvantages, have no legal rights against their partner and no option of obtaining a civil divorce."

“Their suffering is sometimes compounded by barriers from within their own communities but this is not just a social issue it is a legal one and needs legislating to protect these women, many of who experience inequality not only in access to divorce, but polygamy, as well as discriminatory child custody or inheritance policies.”

Mr Davies believes one way to protect the women would be for civil ceremonies to be conducted before or after any Islamic ceremony.

Mr Davies has added his name to a consultation submission by Baroness Cox which criticises Government for failing to act and the time it has taken to address the issue first raised more than a decade ago in Parliament. Mr Davies has worked alongside Baroness Cox for many years and met with women who have told him how they have been discriminated against by Sharia councils.

One of the proposals being consulted on is making it easier to have a religious wedding that is also legally binding. The MPs said they supported it in principle.