MP hits out at Arts Council England for prioritising the South 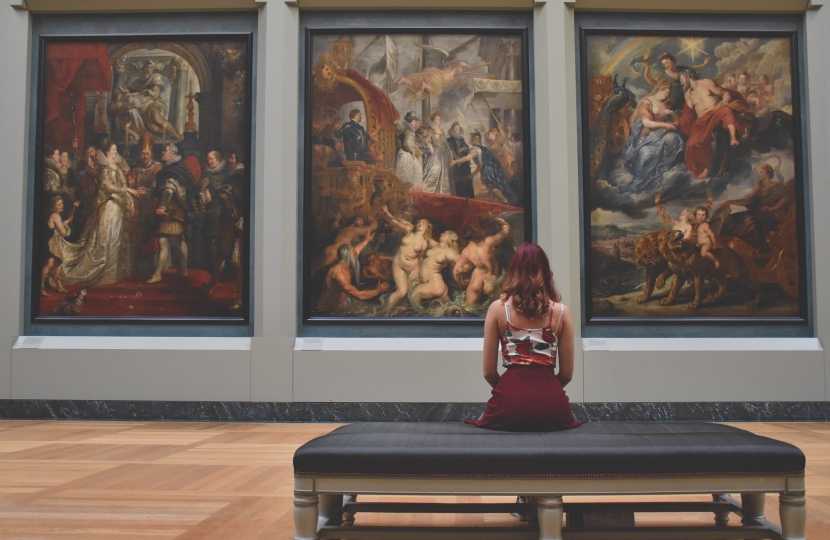 An MP has hit out at Arts Council England for spending nearly £95 million more on opera than on brass bands saying it prioritised “middle class luvvies in the South over important cultural priorities in the North”.

Shipley MP Philip Davies said the figures did nothing to help the Government’s levelling up agenda and urged Arts Council England to re-think this imbalance in spending between the two, and urged the government to have greater control over how the money is spent.

Figures given to Mr Davies show in 2019/20 the Arts Council handed out £99.6 million for opera funding but brass band funding from them was just £5.5 million.

Mr Davies said: “The difference in funding is eyewatering and while some of the money allocated to opera would go to Leeds based Opera North, I am in no doubt the majority of the £95 million will be spent in London. These relative funding decisions perfectly illustrate the priorities of the metropolitan elite who preside over these decisions at the Arts Council".

“I think we need a better balance of people making these decisions and perhaps there is a need for more democratic control over how these huge sums of money are spent. Brass bands are just as important a part of our culture as opera and these funding decisions should better reflect that. Brass bands have been the poor relation of Arts Council funding for too long and whilst the increase in funding last year is welcome, it is striking that the increase in funding Opera got last year was about three times the total spent on brass bands.”

The figures from the Department for Digital, Culture, Media and Sport showed funding had increased for both opera and brass bands compared with the previous financial year.