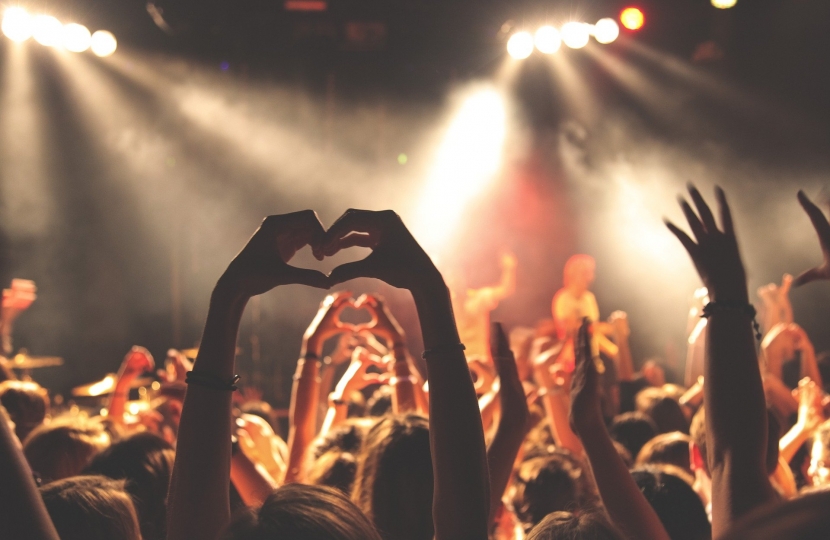 Kash Singh set up One Britain One Nation (OBON), with the aim of putting differences aside and focussing on the values people share of tolerance, kindness, pride, respect, and desire to help each other.

Shipley MP Philip Davies, a long-standing supporter of the project, wants everyone to get involved, celebrate British values and encourage community cohesion.

Speaking in Parliament he said: “Kash Singh came to the United Kingdom age seven unable to speak English and became a very popular police inspector in Bradford. On his retirement he set up OBON One Britain One Nation which aims to bring communities, particularly school children together under a common cause of being proud of being British and pride in British values.

“OBON day is on Friday will the Secretary of State thank Kash Singh for all the work he does in this regard and encourage all the schools to take part in OBON day on Friday.”

He added: “I would very much like to thank Kash Singh for all the work he has done highlighting this amazing project and it is so incredibly important that schools do take part in it. We have already asked schools to participate in this and we are very happy to reiterate that endorsement for this project and play their part in it.”

Mr Davies has been involved with the project for many years and said he will continue to do everything he can to encourage people to get involved and champion the shared values of British citizenship.