MP calls for VAT to scrapped on school uniforms 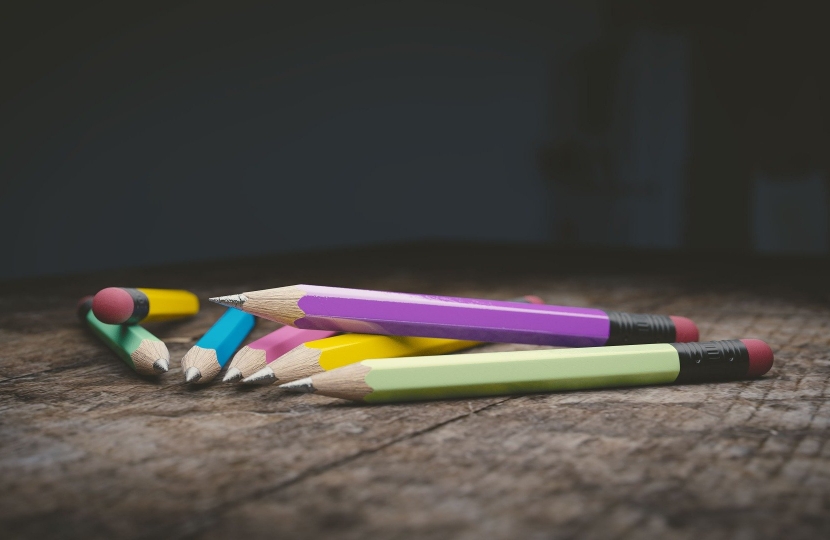 AN MP has demanded Government scrap VAT on school uniform claiming now Britain has left the European Union there is no excuse to allow the “stealth tax” to continue.

Shipley MP Philip Davies said cutting the 20 per cent tax would be a Brexit dividend for families and help at a time when more items were needed for school.

As it stands VAT is added on uniform on clothing aged 14 and above.

Mr Davies said: “Given that we are trying to cut the cost of school uniforms, this is the best way possible for many parents of kids at secondary schools. Taking VAT off branded uniform items is an entirely logical and sensible approach since, quite clearly, these items will only ever be worn by schoolchildren."

“There is also no logical justification for 14 being the age at which VAT should start to be charged on uniform—or clothes, for that matter. That is senseless, and the Government need to update it urgently. I understand that this policy has not been reviewed since it was introduced in 1973, and by anybody’s standards it urgently needs a fresh look.”

Mr Davies said the sizes were out of date meaning many parents with children younger than 14 would already be paying VAT on items.

He added: “That is completely unjustifiable because the sizes have not been updated, while the sizes of children have been changing rapidly in recent years. It is a stealth tax that must be addressed. The VAT imposed on secondary school uniforms, in particular, coincides with a time when parents see not only a jump in the amount of items required by schools, so that they have more items to buy and an increased outlay, but the double whammy of VAT added on to that.”

The comments came in a debate on The Education (Guidance about Costs of School Uniforms) Bill, which would see guidance currently published by the Department for Education placed on a statutory footing and include publishing how schools should design and implement their uniform policy.

Mr Davies said he supported measures to ensure high quality and affordable clothing but said it could not be at the cost of sole providers, often favoured by schools, such as Whittakers Schoolwear in Shipley.

He said: “We should protect single sole suppliers, I have a school uniform in my constituency, Whittakers Schoolwear in Shipley that provides a very good service to my constituents and I certainly would not want anything in this Bill to be detrimental to their long term interests in the way they look after their customers."

“A sole supplier also ensures children all wear the same brand of clothing which can mitigate against teasing or bullying in cases where otherwise some children may wear cheaper alternatives. It also eliminates different suppliers not having all sizes all year around.”

He also called for guarantees of secondhand provision to help families struggling with cost.

He told MPs of Dawn Coleman, the founder of Shipley Area School Uniform Bank, who was crowned volunteer of the year, beating off competition from more than 600 others.

Mr Davies said: “Dawn runs the service with other volunteers at the Shipley Salvation Army and they provide an excellent service to the local community and I want to pass on my thanks to them. It also goes to highlight how important it is that there is a thriving secondhand market for school uniforms and there is a demand for it.”