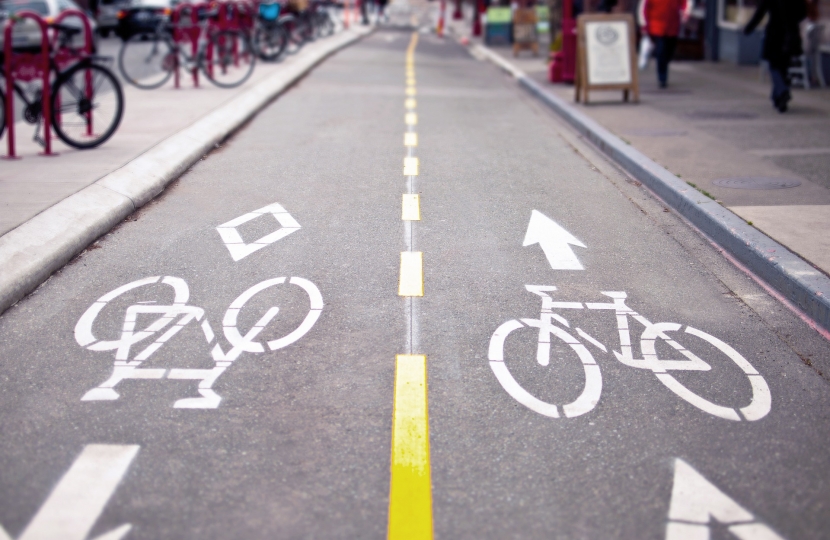 An MP has branded plans to ban cars from Shipley market area “ludicrous” fearing the move would “decimate the local economy” and “cause traffic chaos”.

Shipley MP Philip Davies said the proposals announced this week and currently out for consultation, would have a devastating effect on businesses and were ill-thought through.

Included in the proposals put forward by Bradford Council are plans to ban cars in Kirkgate between the indoor and outdoor market, permitting only taxis and buses, and to create cycle lanes. Other changes could see a one way system implemented in the surrounding streets and even parts of a road closed completely to traffic.

Mr Davies said: “The only thing this anti-motorist proposal will do is damage our local economy. Stopping cars coming into the area and taking away parking spaces - another ridiculous proposal included in the consultation - will stop people coming here. Shops will suffer, the markets will suffer and at a time when we should be doing everything we can to support local business it seems ludicrous that the council would put forward these proposals. Telling car drivers they are not welcome in Shipley is idiotic dogma which will do nothing to regenerate the town centre."

“We need to keep people in jobs and create more jobs, not introduce measures which could decimate the local economy.”

He believes the plans will push traffic onto Saltaire Road - which he says is already busy and has poor air quality - and Commercial Street - which will cause major disruption for drivers and lead to shops losing customers. Mr Davies also fears it will stop disabled people accessing the town centre if parking spaces are removed.

Mr Davies will be submitting a formal objection to the consultation and is urging others who are concerned to make representations.

He added: “The council, as usual, clearly have not thought through the plans because deliveries will still need to be made to shops and people will need their cars or vans to set up for the outdoor market.”

Bradford Council claim the plans are the first steps in its Shipley Streets for People scheme to make the town centre less car-centric and attractive for pedestrians.

“Pedestrians will still need to look out for buses and taxis so the argument it is more pedestrian friendly is ridiculous,” Mr Davies said."

“Nothing good will come from this and I cannot sit quietly while the council puts livelihoods at risk with its ill-thought out plans based on ideological dogma rather than on building up the economy. It says everything that at the same time the government is investing £25m to regenerate Shipley, Bradford Council is busily trying to undermine the economy here.”