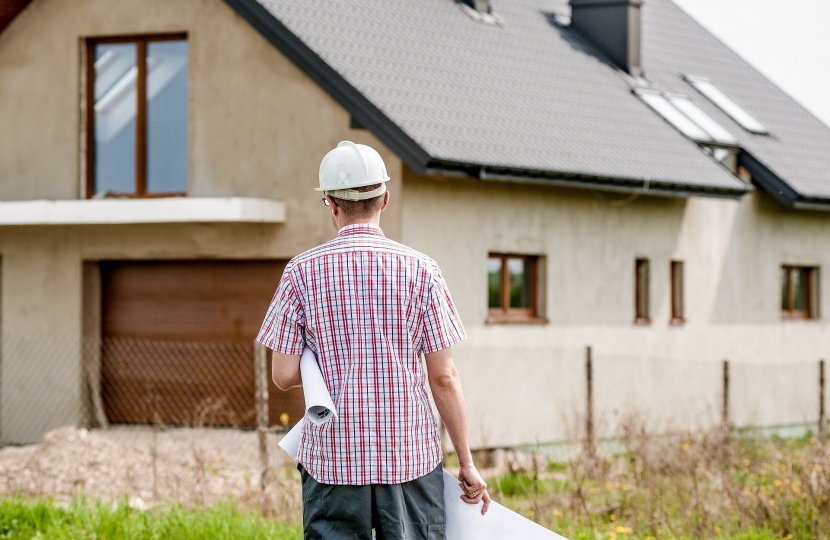 An MP who said he did “everything humanely possible” to stop hundreds of homes being built on greenbelt in Burley in Wharfedale has branded the development “an act of vandalism” – after the final attempt to stop it going ahead failed.

Communities Secretary Robert Jenrick confirmed the Sun Lane planning application will be allowed to happen, after developers and Bradford Council took Government to court for halting the development.

Shipley MP Philip Davies opposed the development since its initial application and last night said “the blame for this lays firmly with Bradford Council.”

Mr Davies said: “The fact the Secretary of State initially blocked this development shows - in my view - that was his clear personal view. The problem is that it seems he was unable to find a watertight legal case for doing so, caused largely by the fact - as he puts in his decision - that Bradford Council had designated Burley in Wharfedale as a housing growth area. I am angry and frustrated by this decision. I have spent a great deal of time in recent years trying to stop this development. Many of my constituents oppose it and I am so disappointed that there is nowhere else we can go with this. We have tried every avenue available to us, and done everything we can.”

Bradford Council granted planning permission but Government stepped in and paused the process after Mr Davies raised the matter in Parliament and asked for it to be “called in”, meaning the decision to allow the build was taken out of Bradford Council’s hands and given to the Planning Inspectorate. The Planning Inspector backed the council but Government stepped in once more blocking the proposals as an “unjustified intrusion” of greenbelt, later to be subject to legal action by Bradford Council and the developers.

Mr Davies said: “I have done everything humanely possible to try to stop this proposed development – which I consider to be an act of vandalism – from taking place. I am so very sorry to all my constituents affected by this that we were not successful. The blame for this rests chiefly with Bradford Council as they have been determined to see Burley in Wharfedale as an area for housing growth."

“Building on greenbelt in my constituency will not solve the need for housing in the city centre. There are ample brownfield sites that could be developed if needed outside of the Shipley constituency which would deal with the housing needs in the district.

“Burley in Wharfedale is a beautiful village. Why anyone would want to see developments like this which will have such a negative impact on such a lovely area is beyond me.”