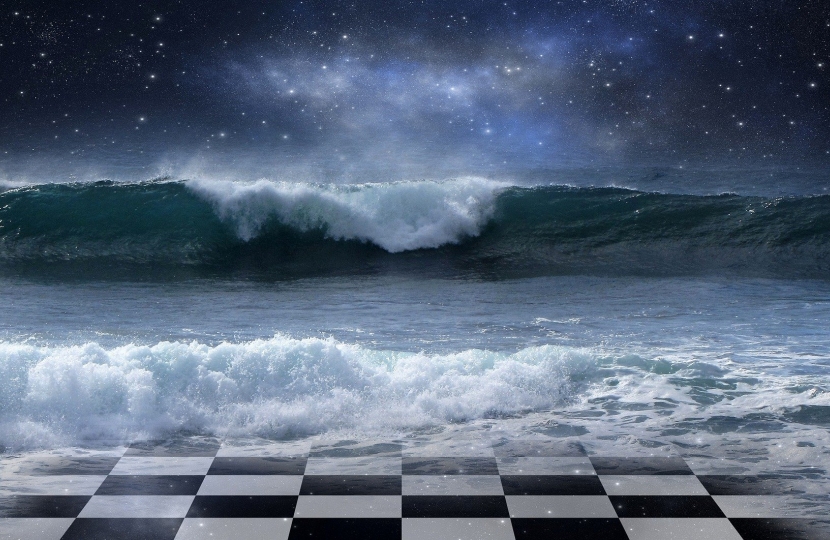 Communities that frequently flood should be prioritised for defence schemes to end the psychological trauma of living in fear every time it rains, an MP has said.

Shipley MP Philip Davies believes all recommended schemes costing £5 million or less should automatically be signed off by Government to prevent future flooding.

Mr Davies made the suggestion in a submission to the Department for Environment, Food and Rural Affairs as part of its call for evidence into local factors in managing flood and coastal erosion risk and property flood resilience.

Mr Davies said: “We need to do everything we can to put an end to communities being repeatedly flooded. I want to see communities with a history of flooding prioritised for schemes, meaning my constituents would be at the top of the list. I proposed any community that floods or comes close to flooding at least once a year should be prioritised and all suggested defence schemes signed off automatically if they cost £5 million or less. Larger schemes need to be looked and costed in a timely manner to ensure they will protect communities and prevent future damage.

“People should not be living in fear every time it rains or heavy rain is forecast but for too many of my constituents that is a reality. They have repeatedly suffered since the Boxing Day floods in 2015 and I will keep pushing Government to act until the constituency gets the defence schemes that have been identified and we have the right protection to prevent it happening again.”

Mr Davies said the psychological impact of flooding should not be underestimated and said it should be a factor when prioritising schemes.

He added: “This would account for communities that are fearful of their homes and businesses being flooded at every heavy rain fall, owing to experiences of serious flooding and property and garden damage.”

The aim of the call for evidence was to see how Government can strengthen its assessment of local circumstances in the future flood and coastal defence investment programme.