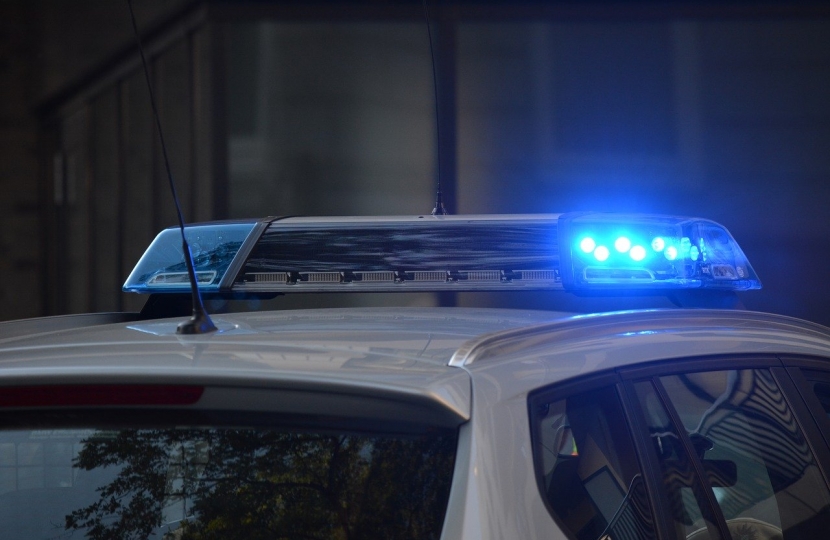 Calls by Shipley MP Philip Davies to ensure West Yorkshire Police have more protection in and out of the job through a Police Covenant moved a step closer to becoming reality today as an eight-week consultation into the change got underway.

Mr Davies, who is part of Blue Collar Conservatism, a group of MPs who want to listen and talk with regular voters and deliver on what matters to them and their families, said he was delighted Government had adopted the group’s idea.

He said: “Police officers put their lives on the line for us every day without a thought for their own safety and we need to show them our gratitude. I have spent time with the Police and know the risks they take and how hard they work to keep communities safe.

“I’m delighted the consultation on what should be included in a Police Covenant is now underway and that ministers are already pursuing a Blue Collar Conservatism agenda.”

The group, led by Tatton MP Esther McVey campaigned for Government to introduce the Covenant – a measure which it adopted last summer - and secured backing from all 19 Conservative Police and Crime Commissioners up and down the country, the Police Superintendents’ Association and the National Police Federation of England and Wales.

The group will make a submission which will include suggestions to increase the sentence for anyone found guilty of assaulting a police officer. As it stands a 12 month sentence can be given under the crime of assaulting an emergency worker – a sentence doubled by Government last year. Mr Davies believes the covenant is a perfect opportunity for sentencing powers to be increased.

Latest figures show there were 1,897 assaults on West Yorkshire Police officers in 2018/19, according to Home Office figures. Of those 480 resulted in injury

Businesses will be able to access government support from today (Monday 23 March) to keep operating in the face of the global economic emergency brought on by coronavirus.