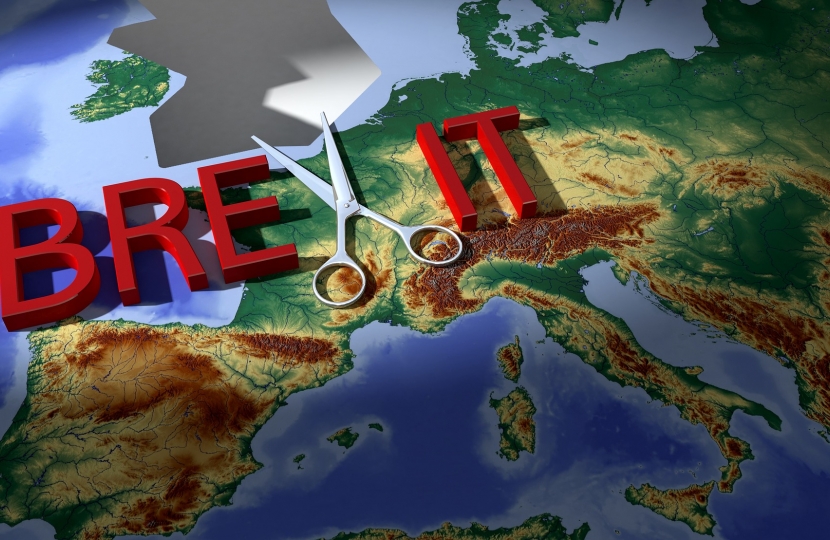 Any deal struck with Europe must not bind the UK to any EU rules and regulations but deliver on the Brexit millions voted for, an MP has said.

Shipley MP Philip Davies said he hopes a free trade deal can be struck in the coming days but warned against a bad deal.

Speaking in Parliament he said: “I want to see a comprehensive free trade deal with the EU but certainly not any deal and definitely not any deal which leaves us shackled to EU rules and regulations in perpetuity. So, can I urge the Government to stand firm in these negotiations so we deliver on the Brexit that so many people voted for and that so many of us campaigned for, for so many years.”

Mr Davies said he fully supported the Prime Minister Boris Johnson and the UK’s chief negotiation Lord Frost, both who had “not put a foot wrong throughout the entire process”.

The warning comes as Government say talks with the EU on reaching a post-Brexit trade deal have reached a “critical stage”. Discussions are still ongoing over fishing rights and business competition rules.

Updating Parliament on negotiations Cabinet Office Minister Penny Mordaunt said everyone was working hard to get a deal but “the only way that is possible is if it’s compatible with our sovereignty and takes back control of our country’s trade and waters.”

She said the UK was prepared to walk away if the EU could not find compromises and in response to Mr Davies’ questioning over standing firm, Ms Mordaunt added: “I can absolutely give him (Mr Davies) those assurances.”

She also thanked Whitehall civil servants, the devolved administrations and politicians who have worked “incredibly hard” to reach the point the UK is at.

Ms Mordaunt added: “It is because of all those efforts I want to ensure we do get this over the line and all the encouragement he and others can give in that respect is gratefully received.