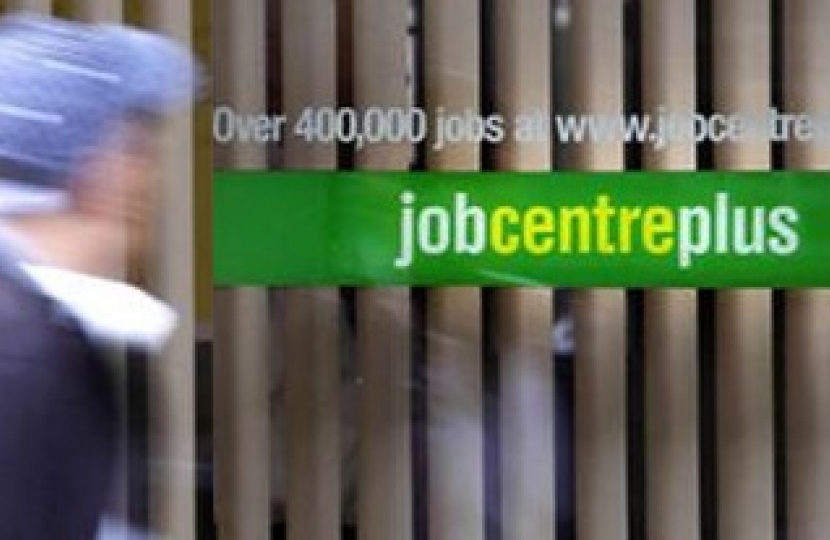 Numbers of households across the district where no one is working has fallen by 5,000 in the past year – but more needs to be done, an MP has said.

According to the Office of National Statistics there were 22,000 workless households in Bradford as of the end of December – 16.7 per cent of homes compared with 27,000 or 20.9 per cent the previous year.

Shipley MP Philip Davies said: “I am delighted the figures show a 5,000 reduction in the number of workless households but we have more to do. We need to encourage people into work and break the culture of worklessness and ensure it is not passed on to generations.

“Children deserve the best start in life and research has shown that children living in a household where someone is in work do better at school, have better chances later in life and go on to get better jobs.

“Government is committed to getting people into work and changes introduced are helping, including the benefit cap which has resulted in more people choosing work.”

Mr Davies added: “MPs and the council need to keep working together to attract new businesses to the area to create jobs and ensure there are work opportunities for people looking for work. I will keep doing everything I can to ensure jobs are available and people get the right support they need to find work.”