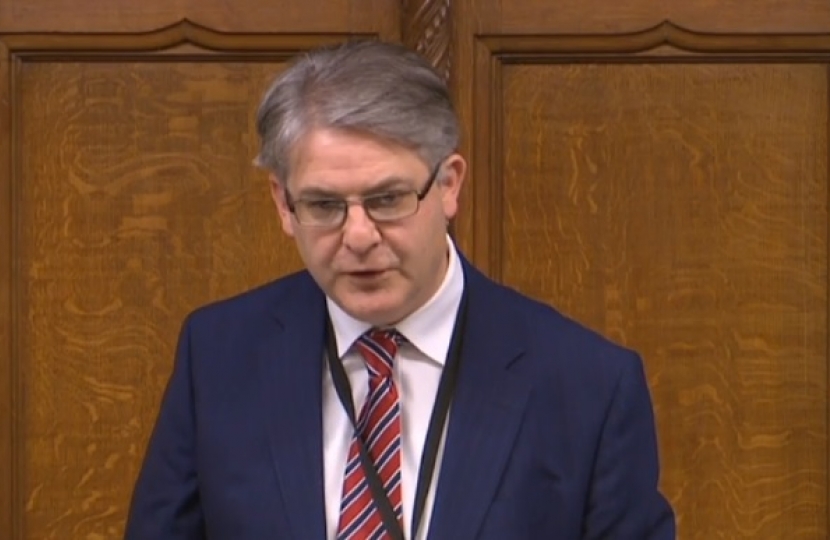 Politicians in Parliament have the right to free speech but constituents are not always allowed the same privilege, an MP said.

Shipley MP Philip Davies called for a debate on freedom of speech amid fears the long held British right could be lost.

In Commons question time he said: “We guard our freedom of speech in this House very dearly indeed, something that you Mr Speaker rightly defend on our behalf, but we do not often allow our constituents the same freedoms.

“Recent court cases have put the whole issue of freedom of speech into the public domain.”

“We need a debate about freedom of speech in this country, something that this country has long held and is in danger of throwing away needlessly.”

Commons Leader Andrea Leadsom said: “I commend him for raising a very important issue. We do fully support free speech however there are limits to it, and there are laws around it, and I do not know the circumstances of his specific point but he may wish to seek an adjournment debate to take this up directly with ministers.”

Mr Davies said: “Whilst I would not want to support of encourage anyone being grossly offensive, believing in freedom of speech means you should not make someone a criminal just because they have said something you think “offensive”