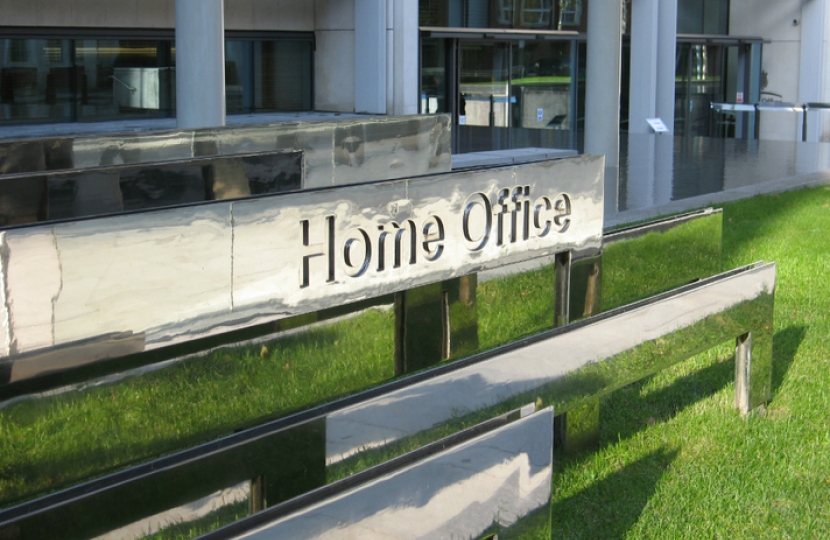 Changes to data protection laws must not stop professionals working with children fear sharing information about grooming gangs, an MP has warned the Home Secretary.

Shipley MP Philip Davies said everything must be done to ensure police forces work collaboratively to stop grooming and recent changes to legislation must not hinder that.

He is one of a group of MPs, including Bradford West MP Naz Shah, calling on Home Secretary Sajid Javid to set out how government is tackling child sexual exploitation (CSE), especially organised grooming gangs in the UK.

Mr Davies said: “We have seen horrific cases on our doorstep across the district and we must do everything we can to protect our young people from all forms of exploitation. Cases of potential and actual CSE have risen dramatically across the area. In 2016/17 an average of 96 cases were reported each month compared to 54 a month the previous year. Offences recorded are also up from 109 to 367.”

Changes introduced this year to data protection make it harder for personal information to be shared. The MPs want assurances that fears about sharing information will not stand in the way of safeguarding issues or the welfare of children at risk of abuse or neglect.

Mr Davies said: “We do not want any red tape getting in the way of protecting our young people and putting these gangs behind bars. That is why we want the Home Secretary to work with the Information Commissioner to produce joint guidance which makes the case, and provide updates to the passing of the Data Protection Bill, that such sharing of personal data is not just permitted but encouraged.”

The Centre of Expertise for Child Sexual Abuse research all types of child abuse but the MPs say “this specific form of abuse is not about sex, but degradation and exploitation with the victims being part of a bigger portfolio of criminal activity.”

A 2015 report “Tackling Child Sexual Exploitation” set out changes to help protect children and bring offenders to justice, including categorising CSE as a national threat, meaning it would be “prioritised in every police force.”

Mr Davies added: “Detailed research aimed at understanding the operations and motivations of these criminal networks and the process of how victims are recruited and exploited is needed. These gangs are not isolated to one community but can cross local, regional and national borders and that is why I want reassurances from the Home Office that not only is CSE a priority but forces are sharing resources, intelligence and best practice.

“We just cannot sit back and let this keep happening. Making CSE a focus for police was the right thing to do but we need to go further and it should extend across all government departments and professionals who come into contact with young people.”