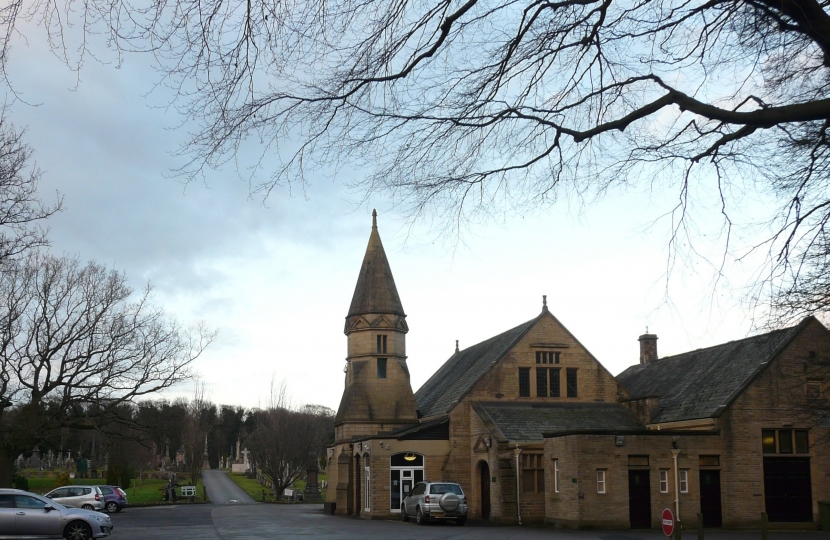 An MP has vowed to fight the Council all the way if they choose Northcliffe Park in Shipley as one of the sites for a new crematorium.

The council run park is one of five locations identified to replace Nab Wood Crematorium and Scholemoor Crematorium, which officials claim are beyond their working life.

But Shipley MP Philip Davies said private land must be used and the parks ruled out.

He said: “There are three private sites the council have identified along with Northcliffe and Littlemoor Park and these must be the focus. Northcliffe is a beautiful area and used by many different groups of people. The woods and flowers are lovely and people of all ages get pleasure from facilities there ranging from the play area for younger people to tennis, bowls and bat and bird watching. The area has something to offer everybody and I will oppose any plans by the council re-develop it into a crematorium.”

Earlier this week at Bradford Council’s Executive meeting the two parks were listed but due to commercial sensitivities the private land was not identified. The Council agreed to conduct feasibility studies on all five sites.

Mr Davies said: “The Council would be better off concentrating on the two private unidentified sites which could be used to replace Nab Wood and not wasting taxpayers’ money on a feasibility study of Northcliffe Park.”