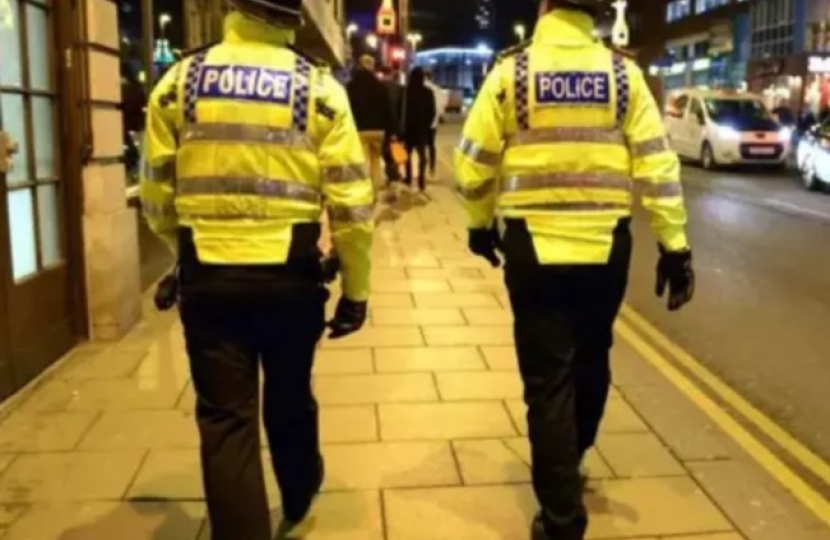 Cash allocated for police forces is not getting through - hindering officers catching “vile thugs” like those who attacked a popular Wilsden vet, an MP said.

Shipley MP Philip Davies demanded action from the Home Office after being told by local police chiefs funding was not filtering down to the forces across the country.

Speaking in Home Office Questions Mr Davies said: “There has been a spate of crimes in Wilsden, a normally quiet village in my constituency, culminating in the popular local vet Terry Croud being attacked by a hammer and having his car stolen on Friday last week.

Mr Croud, who is in his 50s, works for the Gatehouse Veterinary Group and was hit over the head with a hammer during the carjacking.

The attack by a gang of four men left him needing eight stitches to his head, after they robbed him of his blue 2015-reg Audi RS6 V8 in Birchlands Avenue, Wilsden.

Home Office Minister Nick Hurd said: “The Government is determined to make sure the Police have the resources they need which is why we are doing the review of funding, I have spoken to his Police colleagues personally and as I said the decisions about the 2018/19 funding settlement will be put before the House shortly.”