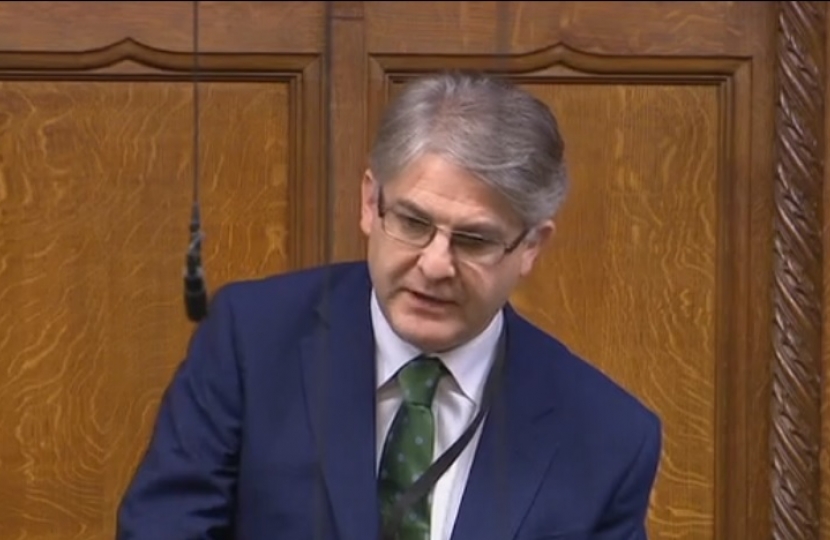 Schools must be given enough money to deal with rising costs to ensure they can balance the books, an MP has warned.

Shipley MP Philip Davies said the increase in school budgets were not rising in line with outgoings and schools were feeling the squeeze.

Speaking in Education Questions in the Commons he said: “Whilst school budgets are increasing per pupil by a miniscule amount it is quite clear that costs, of which teachers pay is one and only one, are going up much faster than the per-pupil increase in schools. So what can the minister do to make sure that the budgets of schools, particularly in my constituency of Shipley rise at a rate that makes sure they can cover the increased costs that they are expected to incur.”

Mr Gibb replied: “We are spending record amounts on school funding £42.4 billion this year but we do accept schools are facing some cost pressures. We are helping schools with their resource management and providing national buying schemes so they can buy things like energy and computers, we are introducing a free teacher vacancy scheme that is being rolled out later this year, which has already been piloted in Cambridgeshire and the North East and that will save schools £78 million a year.”

The free teacher vacancy scheme is a website which aims to crackdown on “excessive” teacher recruitment costs. In addition, Government is cracking down on huge costs associated with hiring supply teachers. Suppliers will have to set out how much they are charging schools on top of the wages for staff which Government hopes will reduce the cost to schools needing supply help.

Mr Davies believes money should be taken from the foreign aid budget and ploughed into services including schools and education to help meet rising cost pressures.

He added: “Many people would like to see an end to ridiculous, target-driven spending on foreign aid and instead see budgets closer to home, such as policing, schools and social care being increased.”