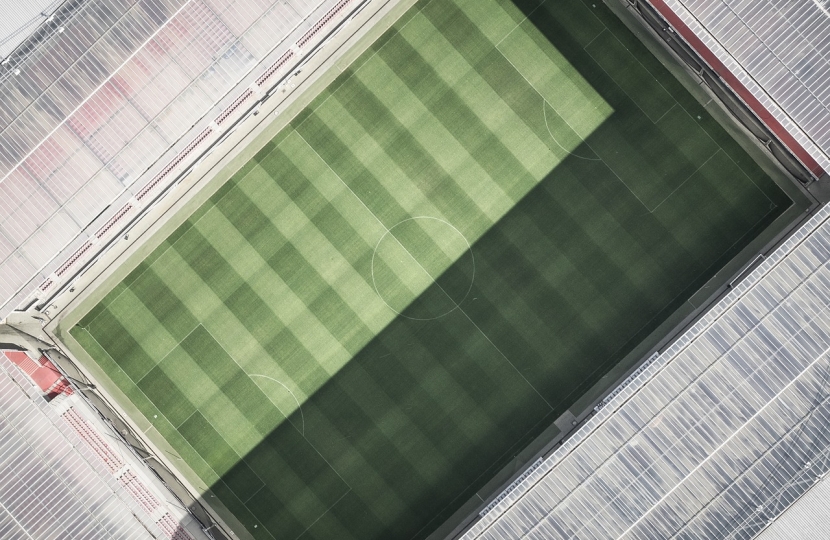 Football organisation must make a voluntary contribution from huge sums they earn through TV rights to help pay for police at matches to ensure community policing does not suffer, Philip Davies said.

The Shipley MP said if the Premier League and English Football League refused then Government should set in law the amount clubs have to pay to Police Forces attending their homes games.

“If they refuse to do so legislate to make sure police forces get a realistic figure for the cost of policing matches, as otherwise it is money that is taken away from neighbourhood policing in all of our constituencies.”

Mr Davies made the comments in the Commons after Sheffield Heeley MP Louise Haigh said the MET spent almost £7 million last year policing Premier League games. Despite the huge cost and that clubs draw in £240 million each match day, she said clubs only contributed £360,000.

Mr Davies wants football clubs and other sporting organisations to pay a decent proportion of cost to over-stretched forces.

Sports Minister Tracey Crouch said: “They do contribute over £2.4billion into the public finances from Premier League. We are aware of the continued increase in costs to police for football matches and other sporting events and this is something we have an ongoing discussion with all those that are involved.”