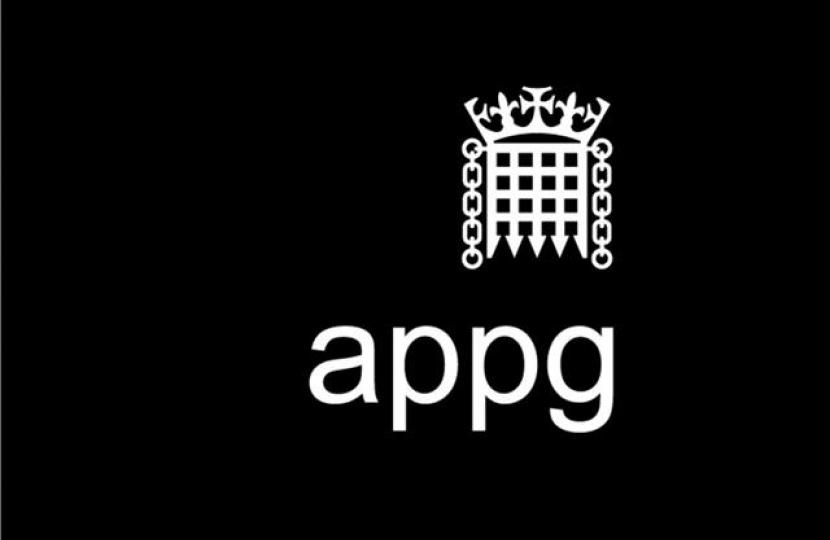 Shipley MP Philip Davies has been re-elected to The All-Party Parliamentary Group on ‘Honour’ Based Abuse.

The group of MPs work to raise awareness of the crimes with the hope of exposing and eradicating such practices in the UK.

Mr Davies, who was re-elected as co-vice chair said: “There is nothing honourable about these crimes and we need to do everything we can to protect people from them. People living in this country should be protected by British law and not be subject to alternative Sharia councils. No-one should be forced to do anything they do not want to in the name of family, community or religion.”

The MPs hope the inquiry will act as a catalyst for much needed legislative and policy change to alleviate the problems of religiously-based gender discrimination.