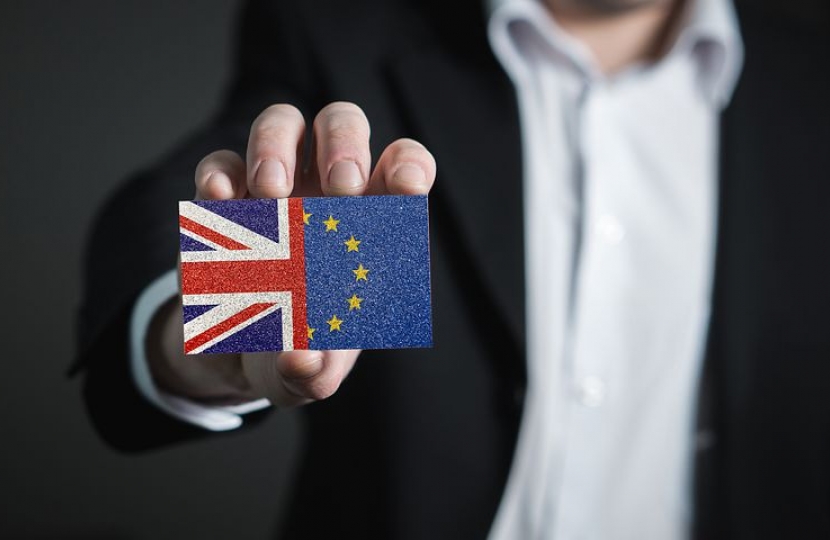 AN MP has quashed concerns that leaving the European Union will affect Human Rights reminding people they were introduced long before Britain became part of the EU.

Shipley MP Philip Davies said the rights of citizens are protected and those protections are still very much in place.

In Common’s Question Time to the Attorney General, Mr Davies said: “For many years in this House many people think Human Rights only started with the Human Rights Act and now they seem to think they only started with our membership of the European Union. Will the Attorney General confirm our rights and freedoms in this country go back way beyond either of those particular points in our history and will continue long into the future after both of them have been replaced.”

Attorney General Jeremy Wright said: “The rest of the world is rightly jealous of the ability of this country to protect human rights, through a robust system through the rule of law and fiercely independent judiciary and a very effective legal profession.”