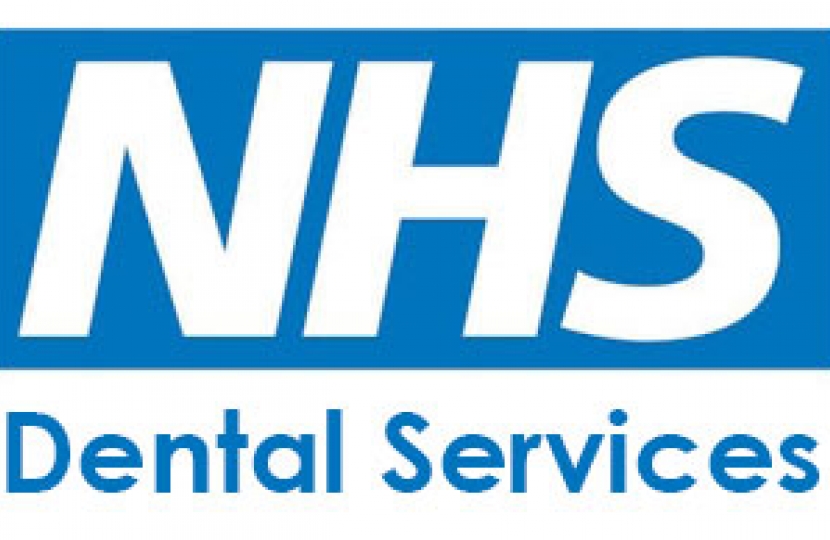 An MP has vowed to push for more NHS dental resources across the district after a Government minister said extra places were being made available.

Shipley MP Philip Davies said people should not be forced to pay for private treatment because a lack of services and provision across the area was insufficient.

Health Minister Steve Brine said it was a local decision for NHS Yorkshire and Humber.

He added: “But what I will say is that this is one of the 13 Start Well areas which was a manifesto commitment for us, and were selected nationally based on overall need, using a very wide range of data including access to NHS dental services.”

Start Well is a 12-point action plan for improving public health and giving children the best start in lift.

Government say children’s oral health is at its best level and 72 per cent of five year olds in England are decay free. Nationally tooth decay is the most common cause for hospital admission between five to nine year olds. Critics claim that the system of penalising dentists for not hitting targets and not paying them when they exceed targets has resulted in limited NHS dentistry.

Mr Brine said: “We are testing the new prevention focus dental contract and we have made great progress on children’s oral health. NHS England is currently finalising arrangements for extra funding to support dentists to offer additional access and additional places and that funding will be available from April 1 so members should stand by their phones.”

He added: “Government has admitted West Yorkshire has insufficient NHS dentists and I want my constituents to be able to access a dentist for themselves and their children. No one should be forced to pay high prices to see a dentist privately as they have no other choice. If the Minister says resources are available in the coming weeks then I will be making the case loud and clear to anyone who will listen to ensure the district gets the resources it needs.”