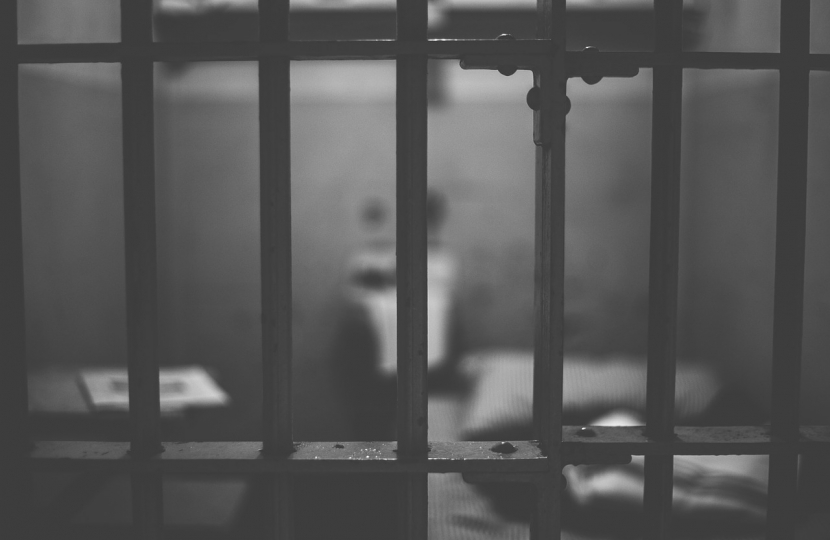 An MP is pushing for mobile phone signals to be blocked on prison estates to stop criminals being able to carry out more crimes and intimidate victims.

Shipley MP Philip Davies is sponsoring a Private Member’s Bill which would change the law and close current loopholes and stop signals being permitted around prison estates to end the illegal use of contraband.

Mr Davies said: “Phones are banned in prisons but hundreds are getting in somehow and being used. Victims are being intimidated and it cannot continue. I care about protecting the victims and reducing crime and I believe this change will do that.

“What is really important is that the phone will not have to be located but numbers and signals can be blocked. Therefore if prison guards cannot find the contraband the prisoner will still not be able to use the handset.

“This blockage needs to happen to protect victims, prison staff and reduce crime. We know criminals are using phones to co-ordinate criminal activity on the outside. We also know victims and their families are being intimidated when they should be protected and the safety of prison staff and their families need to be assured. There can also be bullying of other prisoners using the phones, there are countless reasons we need to crack down on this and ensure the already illegal practice of using a mobile phone in prison is stopped for good.”

The Private Member’s Bill will see technology tailored to each prison estate to stop the signal getting through. Prisons may decide they want a physical blocker in place, others may work with telecoms providers to block signals in other ways as the current system of a physical blocker has many flaws. It does not reach all parts of a building in a similar way wifi can be affected dependent on location.

If the Bill gets through Parliament on December 1, the Ministry of Justice (MoJ) believe the new technology could be operational within two years.

The legislation would cover all prisons from high security to open estates and can be overridden in an emergency. The MoJ would work directly with the Mobile Network Operators to develop and personalise technology to each prison and meet its specific needs.