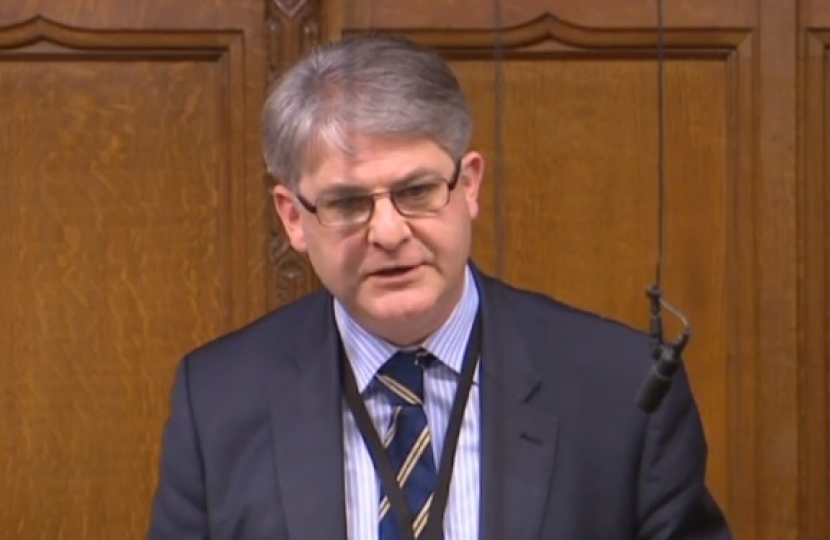 There is no place for Sharia Courts in the UK and Muslim women should be given the same protection as any other women, an MP has warned.

He said: “Last year I attended a meeting in the House of Lords organised by the wonderful crossbench Peer and Human Rights campaigner Baroness Cox, at which three very brave women told us harrowing tales of how they have been treated and discriminated against by Sharia councils. Isn’t it time this alternative discriminatory form of justice was no longer tolerated in this country.”

Mr Davies called for action during Prime Minister’s Questions but was heckled by opposition MPs trying to silence him.

Mr Davies condemned the behaviour of Labour colleagues, and added: “It is amazing how noisy feminists in this place are so quiet about this issue when women are being discriminated against in this country.”

In 2016 Government launched a review into Sharia Law amid fears it was being misused or applied in a way which was incompatible with UK laws. The review, led by Prof Mona Siddiqui, was published this month and Government has yet to respond.

Theresa May said: “We are very clear there is one rule of law in the UK and that is British law and he is right, I myself have also heard stories from individual women who have been discriminated, or felt they have been discriminated against or treated badly as a result of decisions by Sharia Courts. That is why when I was Home Secretary I set up the review into Sharia Courts and that is a review I believe has recently published its report and the Home Secretary will be responding to that shortly.”

Mr Davies said he will continue to push for the councils to be abolished so Muslim women do not feel pressurised into having their cases determined by a Sharia council rather than a British court.