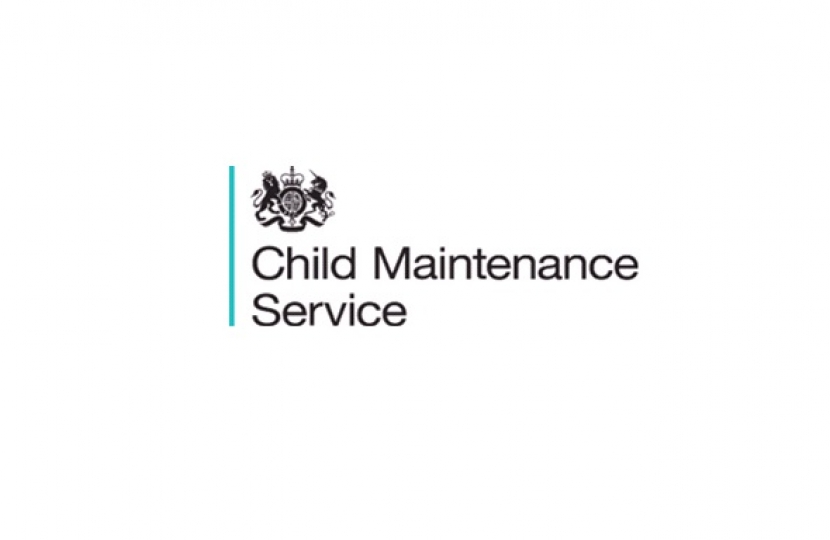 More must be done to tackle fathers who refuse to pay anything towards their child’s upkeep instead of authorities harassing dad’s who are already contributing, an MP has warned.

Shipley MP Philip Davies said the new Child Maintenance Service had brushed off non payers as “too difficult”, which was detrimental to children.

He said: “The Child Support Agency was set up to pursue absent fathers who were not paying anything at all towards their children. Too often the Child Maintenance Service files those people under too difficult and just pursue people who are already paying.”

Speaking in the Commons during Work and Pensions departmental question he urged government to act.

Mr Davies added: “Can the minister guarantee that the Child Maintenance Service continues to go after people who are not paying anything at all for the upkeep of their children rather than people who are already making a contribution.”

Mr Davies has long criticised the former CSA and said it was failing to do its job properly and children were suffering as a result. He said the new agency was set up in 2012 to improve the situation but it appeared it was no more than a name change.

Works Minister Kit Malthouse said: “I can reassure him this will be the case. We will be consulting shortly on what more we can do to enforce those who are unwilling to support their children.”

Mr Davies said the agency should go back to its original purpose of chasing absent fathers not hounding those already trying to do the right thing by their child.