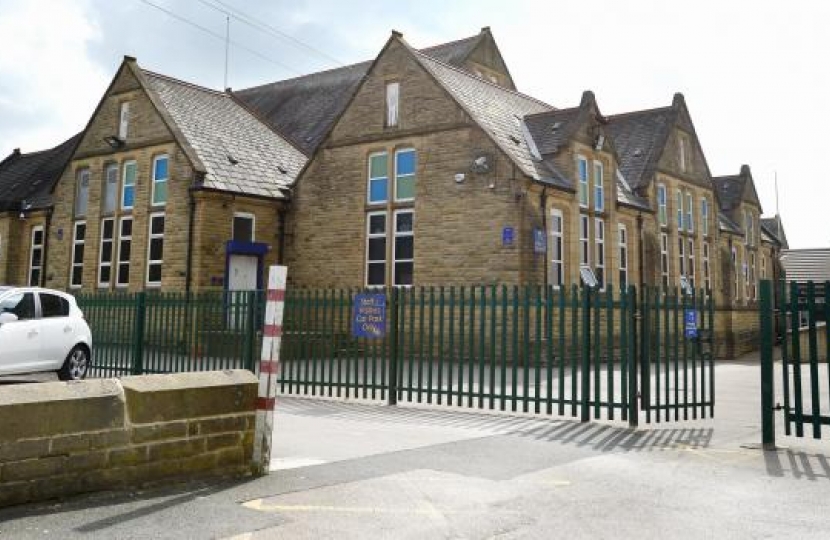 AN MP has demanded Government do more to ensure High Crags Primary School get back the £276,000 taken by its former Academy Trust when it changed hands.

Shipley MP Philip Davies said he was not interested in platitudes such as “we are working with academies” to sort out funding but wanted a resolution so that children can benefit from the much needed money.

He raised the issue for the second times in weeks during another Education Questions in the Commons.

Mr Davies said: “High Crags had £276,000 snaffled from its funds from the Wakefield City Academy Trust (WCAT) shortly before its collapse. It in a very deprived part of my constituency and they quite understandably want their money back so can the minister tell them what he is doing to make sure they get their money back.”

Schools Minister Nick Gibb said: “No academy trust can profit from their schools and they will not be able to retain any reserves at the point of dissolution. We are working with all academies and the preferred new trusts to determine the appropriate support and proper funding.”

In September WCAT announced it would be looking for new sponsors to run its 21 schools including High Crags. Previously it had imposed a spending moratorium on the school which resulted in the accrued surplus.

Speaking after the Commons exchange Mr Davies said: “I do not want government to tell me it is working with academies. I want them to be telling me the school is getting the £276,000 and I want this sorted quickly. We need action and I do not care how the Department for Education goes about it but what I care about is getting that money back to benefit the school and the pupils. The fact the money was transferred out of the school account without consent is totally unacceptable. I think the minister knows me well enough to know I will not let this matter drop.”