Philip delighted as 50,000 workers across the district are enrolled into a pension scheme 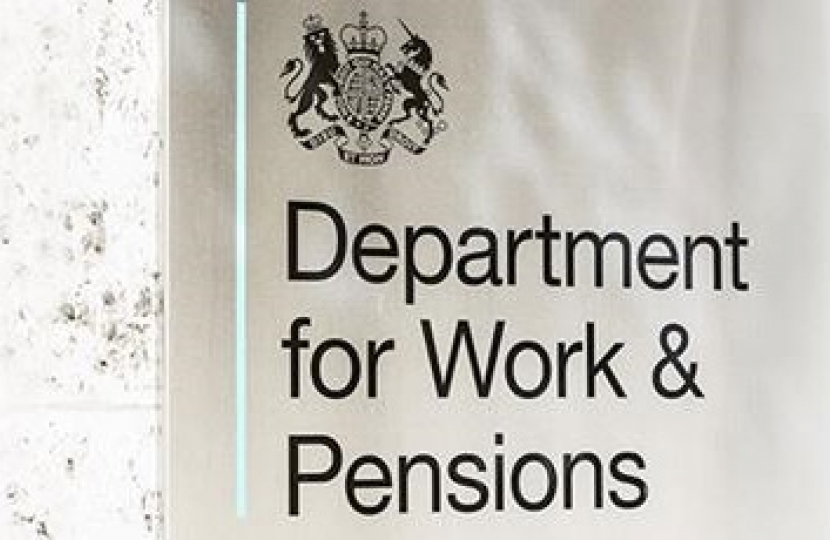 A staggering 50,000 workers across the district are now saving towards retirement as numbers nationally enrolled in a government pension initiative approaches 10 million.

The Automatic Enrolment scheme is part of Government’s drive to encourage people to make provision for the future and requires businesses to automatically enrol staff in a bid to change the way people save.

According to the Pensions Regulator as of October, there were 9,000 workers enrolled in Shipley, Keighley and Bradford South, and additional 10,000 in Bradford East and 13,000 in Bradford West.

Shipley MP Philip Davies said: “I am delighted to see more and more businesses in Shipley are enrolling their staff in schemes and helping workers save towards the future. In the last six months another 330 have enrolled making the total 1,520.

“It is right we change the way we think about saving for the future. Automatic Enrolment is changing the retirement saving habits of the next generation.”

Government introduced the scheme to address the pension crisis and encourage a change in saving habits. At present employers should enrol staff aged 22 or over and who earn more than £10,000. Ministers want to make saving the norm for young people so from the mid 2020s the age limit will be lowered to include those workers over 18, which will mean an additional 900,000 young people saving towards their future.

Work and Pensions Secretary Esther McVey said: “Saving at a young age for pensions is vital and that is why I believe Automatic Enrolment is right and will change the way future generations think. We are living longer and therefore we need to make sure we are ready and can deal with that.

“I am delighted businesses up and down the country are on board and are helping staff create a more financially secure future. It is essential we change the way we save for pensions. Automatic Enrolment has reversed a decade of declining savings and it is very encouraging to see how successful this policy is as we approach the 10 million enrolment mark.”

In April a report from the Office of National Statistics said the percentage of employees who are part of a work place pension had reached a record high.