Philip Davies: Why Shipley and Keighley should break away from Bradford Council - The Yorkshire Post 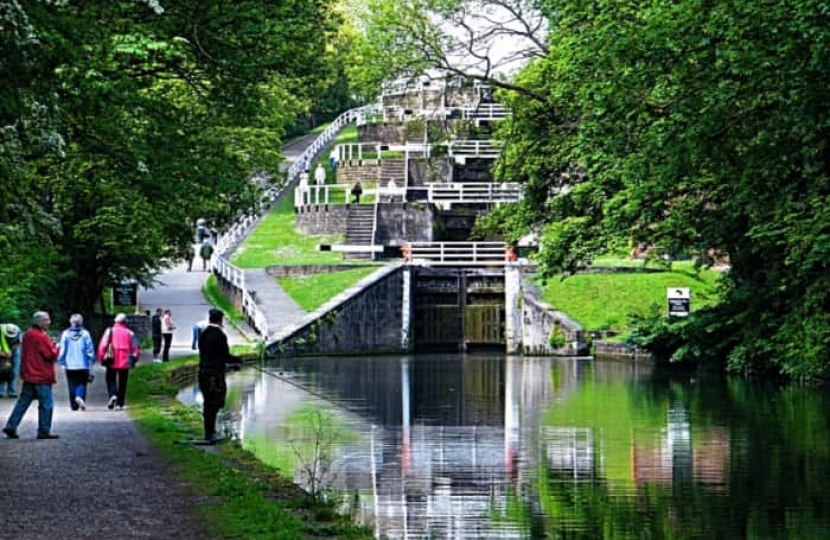 THE Labour-controlled Bradford Council continues to prioritise spending in its city centre heartlands, concrete over the green belt in the Shipley constituency, raise council tax by the maximum amount every year and cut services disproportionately in the outlying areas.

It is for these reasons I have launched a campaign to separate Shipley and Keighley parliamentary constituencies from Bradford council to create a new local authority – a promise I made to my constituents in the 2017 General Election.

The distribution of council revenue in the Bradford district remains unfair. The Shipley and Keighley constituencies are the largest and second largest council tax revenue generators for Bradford Council, but clearly – in my opinion – see the least returns.

Not only is Shipley, my constituency, billed the most in council tax by Bradford Council, it is also the most likely to make those council tax payments.

City ward in Bradford pays only 79 per cent of its billed council tax, compared to Wharfedale in my constituency which pays more than 99 per cent of its council tax. It seems that Bradford wards are let off the hook while my constituents are left funding Bradford projects. Bradford Council proposed the closure of Bingley Pool, yet the building of five extra swimming pools in other parts of Bradford. Public toilets close in tourist areas and towns such as Ilkley, Haworth, Shipley, Baildon and Bingley.

We want to encourage the use of town centres and high streets, but parking charges introduced by Bradford Council in areas such as Baildon and Ilkley Pool & Lido, discourage this.

A new local authority covering the Aire and Wharfe Valley would mean that the council tax raised in those areas would be spent in those areas.

A new council would mean proper local decision-making by local councillors, rather than by inner-city councillors with little interest in our area, meaning more say in where our money is spent.

Crucially, planning decisions would be dealt with by the new authority. Planning proposals which would be disastrous for my constituency, such as the Greenhill housing development and Aire Valley Incinerator, are decided in Bradford by councillors who have little interest in protecting our green fields.

Under the new council, these decisions would lie with local people with a clear interest in protecting our precious green belt.

In a recent article, it was revealed that Bradford Council has written off £18m in unpaid council tax in the last five years.

Since the collection rates in the Shipley and Keighley constituencies are nearly 98 per cent, we can safely assume that the majority of the £18m is unpaid by Bradford wards.

Leeds City Council serves a larger population than Bradford Council and managed to write off only £4m in the same five years: a difference of £14m. In theory, that’s £14m that could have been collected and spent in the district.

More and more town and parish councils are emerging to protect the interests of their community, feeling forced to take action and pick up Bradford Council’s slack.

To show the Secretary of State for Housing, Communities and Local Government James Brokenshire that there is sufficient support for the break-away, we must collect signatures in the form of both an online and paper petition.

The point of a local council is to be local and to represent local people. Bradford Council cannot represent the interests of the outlying areas because their focus is in Bradford.

A council covering the Aire and Wharfe Valleys would concentrate spending in those areas, rather than subsidising inner-city projects.

For more information about the online and paper petitions, please email rachel.varley@parliament.uk.