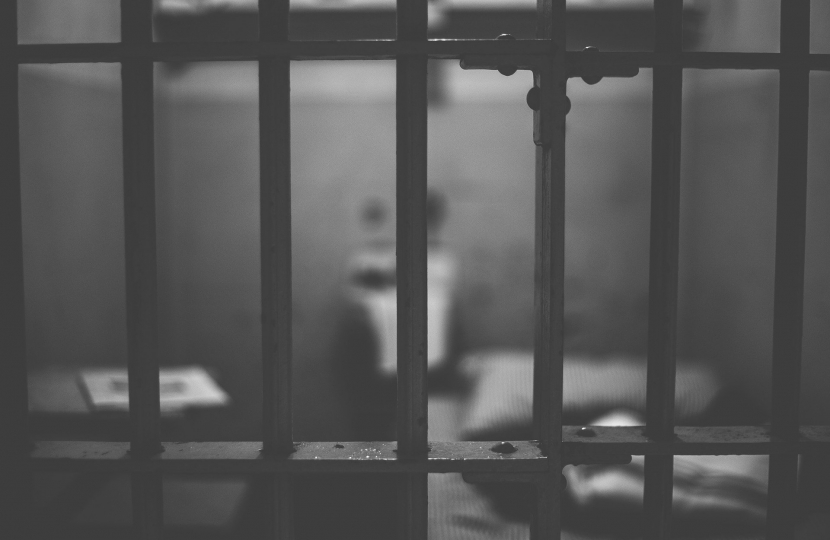 An MP has criticised Labour MPs for making the case for foreign criminals to stay in the UK – telling Government most people in the Shipley constituency are firmly on the side of victims and support deporting foreign nationals who commit crimes.

Shipley MP Philip Davies said the fact “it was in any way controversial” to deport foreign nationals guilty of repeat or serious offences, showed how out of touch the Labour Party had become in recent years.

Speaking in Parliament Mr Davies said: “The overwhelming majority of my constituents would absolutely support what he [the Minister] is doing but would want him to ignore the siren voices opposite and actually make it easier to deport foreign nationals who commit offences, perhaps those who commit any offence at all not just those who have to serve over a year in prison.”

He made the comments during an urgent statement in the Commons over a chartered flight expected to leave Wednesday carrying dozens of people back to Jamaica. All those on the flight were foreign nationals found guilty of crimes.

Under the UK Borders Act someone can be deported if they were given a sentence of more than 12 months, something Mr Davies wants reduced.

“In relation to improving the legal system as it stands so we can more readily deport people, and more dangerous criminals and others we do want to legislate to improve the system, it does not really work at the moment as it should.”

Government will introduce legislation next year to tighten up rules around deportation.