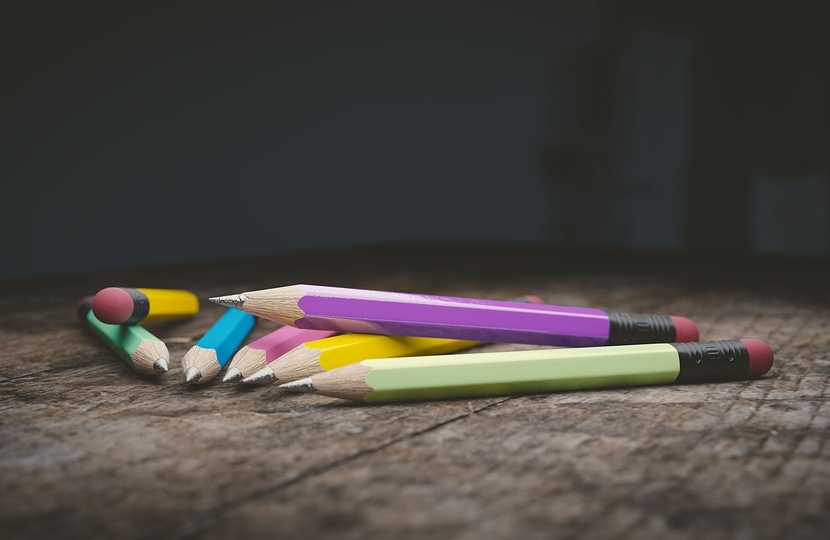 Schools across the district are set to be given the highest amount of funding per pupil across West Yorkshire, according to figures released today.

The Department for Education published provisional figures showing per pupil funding for each authority across the country for 2020-2021 with Bradford’s total allocation reaching nearly £429 million.

He said: “Every child deserves the best start in life and I am delighted to see an increase in funding for our area. We need to make sure our excellent teachers have the resources they need to deliver a first class education for our children.

“I have repeatedly called for more money to be given to schools in my constituency and am delighted Government is committed to putting record levels of money into education and increasing funding year on year. I have called for money to be frontloaded so schools can get on with delivering what they need to and I will keep pushing for any extra funding allocated to be given in this way.”

The figures come after Prime Minister Boris Johnson announced that the budget for schools and high needs would be increased by a total of over £14 billion over three years, rising to £52.2 billion by 2022-23.

Education Secretary Gavin Williamson said: “This will be the third year that funding is allocated through the schools National Funding Formula – a historic reform to the school funding system which moves towards funding schools based on pupils’ needs and characteristics, not accidents of history or geography.

“Our continued investment will help to ensure that every child can benefit from a superb education, no matter where they grow up. Coupled with a bold reform agenda and the work of Ofsted, it will supercharge the ongoing rise in school standards and support our mission to build a world class education system.”

Last month Mr Davies was praised in Parliament by Schools Minister Nick Gibb for campaigning tirelessly to ensure more money was given to Shipley schools. Mr Gibb said “I pay tribute to my hon. friend (Mr Davies) for the work and campaigning he has done to secure extra funding for schools in his constituency.

“I would say he has been successful in ensuring we have the generous school settlement for a generation and that is in part tribute to his work.”

Mr Davies has held numerous meeting with education ministers and written to the Treasury demanding extra cash for the area.