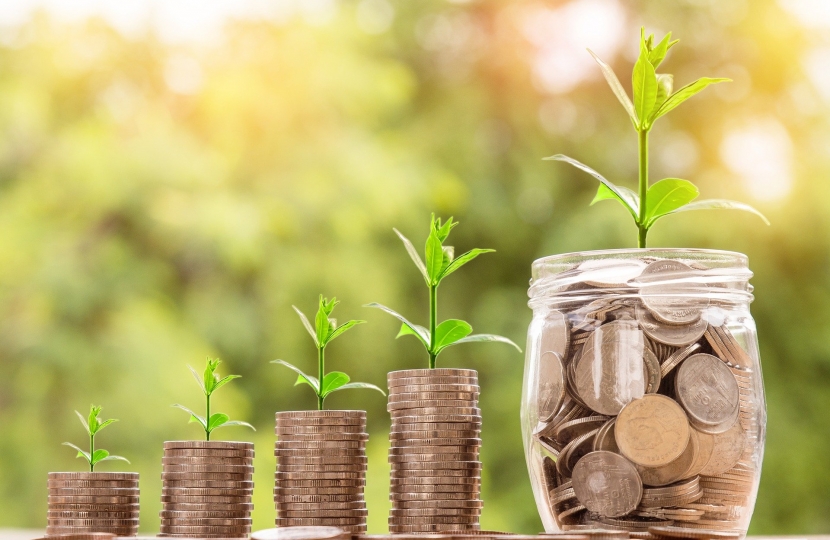 Chancellor Rishi Sunak has told MPs urging him to locate a new UK Bank in their area that Philip Davies has already lobbied for it to be in the Shipley constituency.

The new Infrastructure Bank will replace the functions of the European Investment Bank when the Brexit transition period ends and will work with the private sector to finance new investment projects across the UK.

Its headquarters will be in the North but no location has been announced.

Mr Davies said putting the bank in his constituency could go some way to healing the wounds caused by the collapse of Bradford and Bingley in 2008.

Mr Sunak said: “I would, of course, be sympathetic to the idea of putting the bank in Yorkshire, but he was slightly beaten to the punch over the weekend by my hon. Friend the Member for Shipley (Philip Davies), who made a pitch for Bradford. In any case, I will happily hear his thoughts.”

Mr Davies added: “In talking to Rishi I made clear to him the last Labour Government had arbitrarily collapsed the Bradford and Bingley bank completely unnecessarily and this still causes much bitterness. By locating the new National Infrastructure Bank in the Shipley constituency, he could help right that wrong."

“I was pleased the Chancellor mentioned I had been lobbying him and I will continue to do so in the coming weeks to do everything I can to set out the case for our area before a decision on the location is made.”