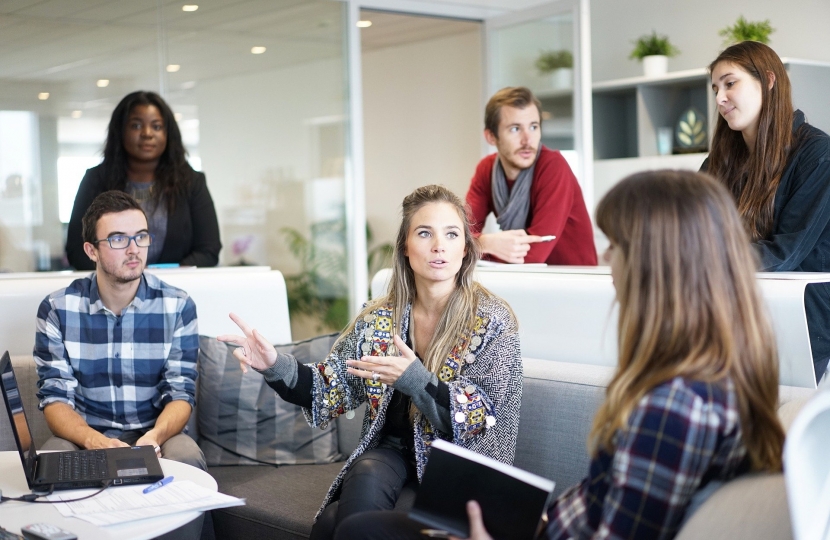 AN MP who previously called for Government to make it compulsory for insurers to offer pandemic cover has renewed pressure on ministers to act immediately and protect businesses against any future uncertainty.

Shipley MP Philip Davies suggested Government could offer the industry two options, compulsory protection or as an add on to end customers being caught out by small print.

Now, following a court ruling which will force insurers to pay out through business interruption policies for earnings lost in the first lockdown, Mr Davies said Government must be quick to act.

He said: “I was told months ago my suggestion would be considered and it was very clear to me at the time action was needed and now it appears very clear to the top court in the land clarity is needed."

“Too often people are caught out by small print and think they are covered for something when they are not. By introducing one of two options, mandatory cover or an add on for pandemic, it would be clear to everyone what was and was not covered. Businesses have suffered tremendously with multiple lockdowns and while a change in insurance policy laws will not change things now it will offer guarantees in future.”

The Supreme Court found largely in favour of small firms receiving payments from business interruption insurance policies, which could provide a lifeline allowing them to continue to trade. The ruling followed many insurers refusing to pay out for submitted claims arguing only the most specialist policies had cover for the unprecedented situation.