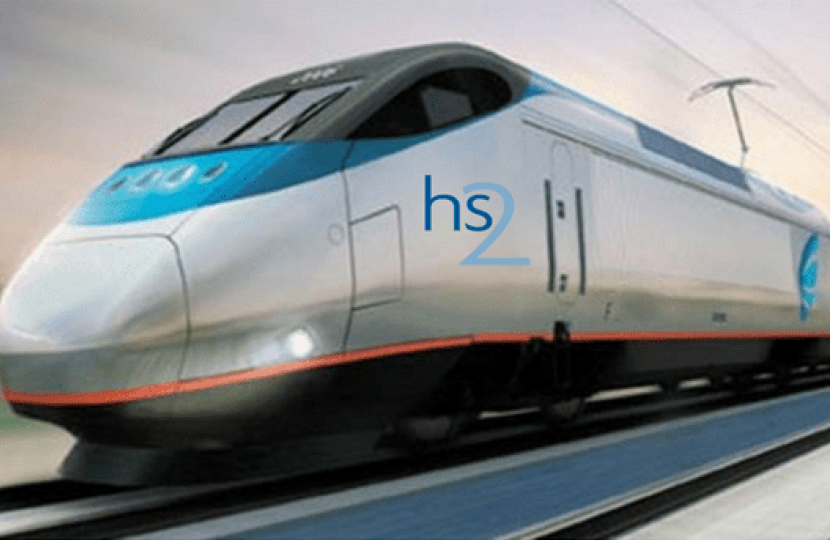 Philip Davies MP has renewed his calls for HS2 to be scrapped and the money invested in local transport schemes to benefit his constituents as a report into the high speed train line claimed costs were “out of control”.

Shipley MP Philip Davies has long opposed the scheme and wants the cash spent on more local projects rather than reducing journey times to London by 20 minutes.

Speaking in Treasury Questions he re-iterated demands for the scheme to be scrapped citing a report out this week by Labour peer Lord Berkeley – separate to an official inquiry into the scheme – which said costs were “out of control” and could now total more than £108 billion.

Mr Davies said: “Now that Lord Berkeley has laid bare the overspend and lack of return on investment of HS2, will the Chancellor pull the plug on this white elephant project and ensure that the money is spent on infrastructure projects across the north to benefit the regional economy, starting with northern powerhouse rail, with a station stop in Bradford, and the much needed and long-awaited Shipley eastern bypass?”

Mr Davies said it was clear from Lord Berkeley’s report the only solution was to scrap the controversial scheme.

Exchequer Secretary to the Treasury Simon Clarke said: “I thank my hon. Friend for his characteristically robust Yorkshire question. As a fellow northern MP, I am obviously very keen to get cracking with higher transport infrastructure investment in the north, which the Government are absolutely committed to do. On HS2 specifically, as he knows, the Government have commissioned the Oaketree review to evaluate the scheme. It will report in due course and we will lay its findings before the House.”

Mr Davies has raised the issue of a station stop for Bradford on the Northern Rail Powerhouse many times in Parliament and was given the strongest hint to date last year that Bradford would be included on the route.

Mr Davies added: “I stood on a platform of improving transport links at the election and my constituents will know I am passionate about delivering on a Shipley Eastern Bypass and ensuring Bradford is included on the NPR route. I will keep pushing these issues and do everything I can to ensure we get the best transport services we can which will not only help with congestion but also boost our local economy.”