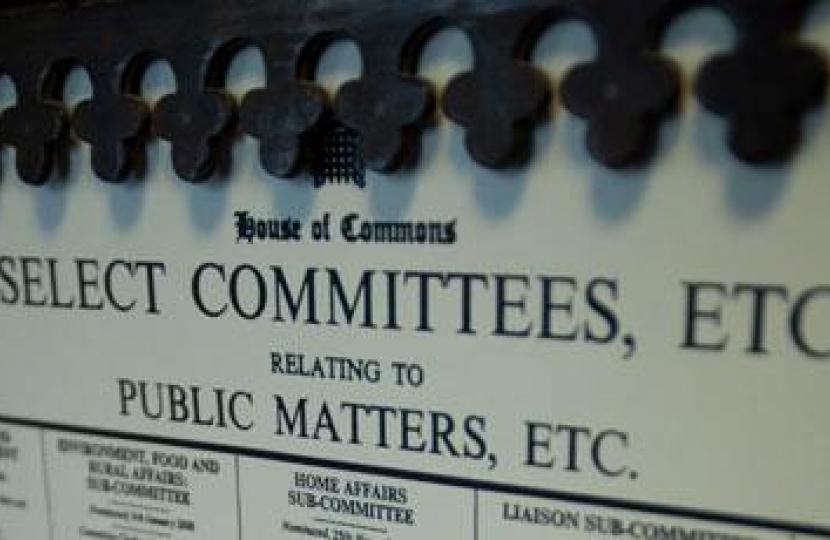 Philip Davies has been re-elected to the Common’s powerful Culture, Media and Sport Committee

Shipley MP Mr Davies was a member of the committee from 2006 to 2015 and re-joined six months before last year’s general election. Last night he was re-elected to the committee by his Parliamentary colleagues.

Mr Davies said: “I have long been a critic of the BBC and I will continue to hold them to account and question them when they appear before the committee. It is outrageous they want to scrap free TV licences for over 75s as there is no justification for this. I have raised this matter with ministers and will continue to do so. It is bad enough the people are made to pay the licence fee in the first place but to take it away from my older constituents is absolutely disgusting.”

Mr Davies said he will also hold Channel 4 to account regarding its move from London to Leeds and Bradford. “I want to make sure that this becomes a mindset change for this London-centric Metropolitan organisation, creating employment for people from the North – not just a workplace change for London people incurring huge travel and relocation costs.”