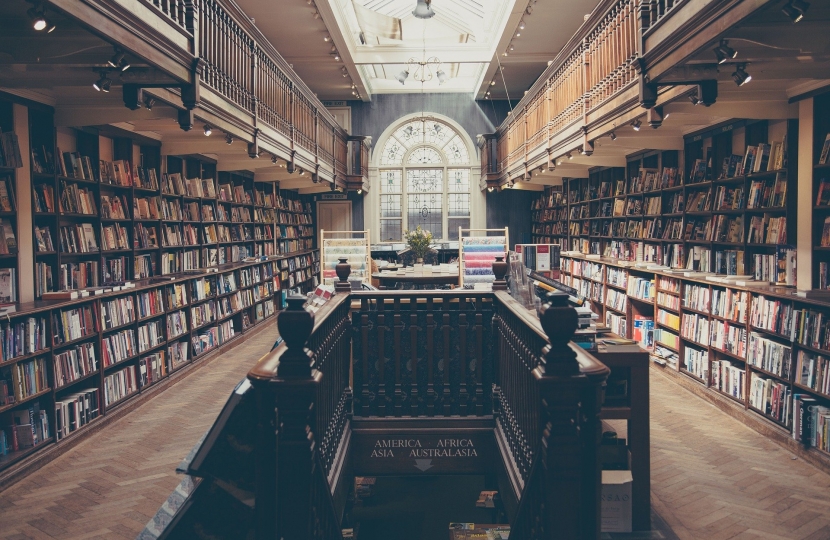 AN MP is supporting an attempt to make it law for universities to uphold free speech or face fines for not doing so.

Shipley MP Philip Davies said freedom of speech is under threat in universities and change would give students the confidence and protection to debate issues without fear of persecution.

He is backing fellow Yorkshireman Haltemprice and Howden MP David Davis’ Freedom of Speech (Universities) Bill to ensure universities do not silence people.

Mr Davies said: “In Parliament MPs guard freedom of speech very dearly but we do not often allow our constituents and others the same freedoms".

“Freedom of speech in this country is something we have long held dear and we need to ensure it continues. We are in danger of throwing it away needlessly because the politically correct brigade take offence. Allowing someone to have an opinion and express it does not mean you agree with it, or have to agree with it. It means you believe in the right to free speech and while I often will disagree with things people say I will always defend their right to say it.”

Mr Davis’s Freedom of Speech (Universities) Bill would place a duty on universities to promote freedom of speech and make provision for fining institutions that do not comply with that duty.

The MPs preparing the Bill, believe freedom of speech is under threat “in the very institutions where it should be most treasured: our universities.”