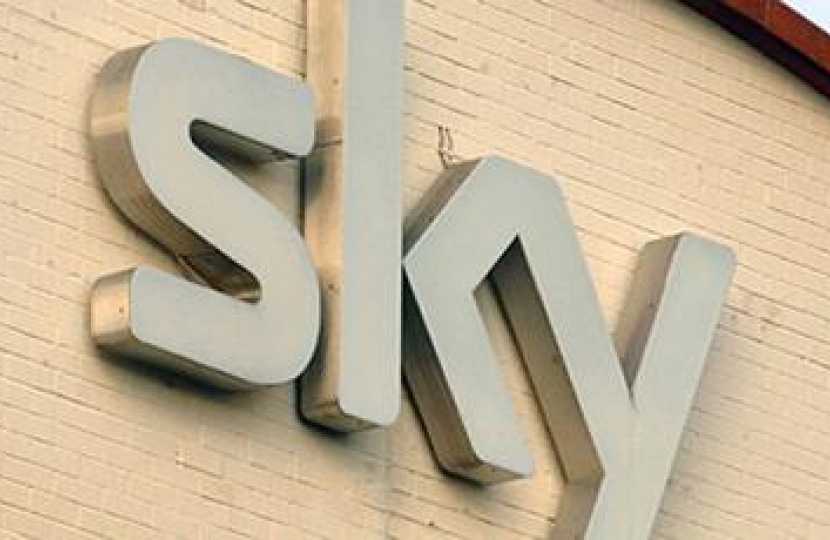 An MP is urging the UK Competition and Markets Authority to look at whether the BBC should be broken up given its dominance of news across the country.

Shipley MP Philip Davies criticised the CMA’s initial decision that Fox’s proposed takeover of Sky was not in the public interest on grounds of media plurality.

Speaking in Parliament he said it was no different to the BBC and said Ofcom was capable of ensuring impartial broadcasting.

Mr Davies said: “Can I say this is personal, this is basically lefties, particularly the party opposite that do not like Murdoch. If this involved any other media organisation the shadow secretary of state and the party opposite would have nothing to say.

“After all Ofcom is there to make sure Sky news is impartial in its coverage and I am sure they can be trusted to deliver on that. But given this initial judgement can we expect the CMA to call for the BBC to be broken up given its level of dominance of news output in the UK.”

Culture Secretary Matthew Hancock urged Mr Davies to write to the CMA regarding the BBC.

He added: “The report does go into detail about the different levels of media dominance of different parties and set that out very clearly. I will take forward the views of the CMA final report when it is published.”

The CMA said if the deal went ahead as planned it would give the Murdoch family too much influence over public opinion and the political agenda.