Philip condemns the BBC over unequal pay for female staff 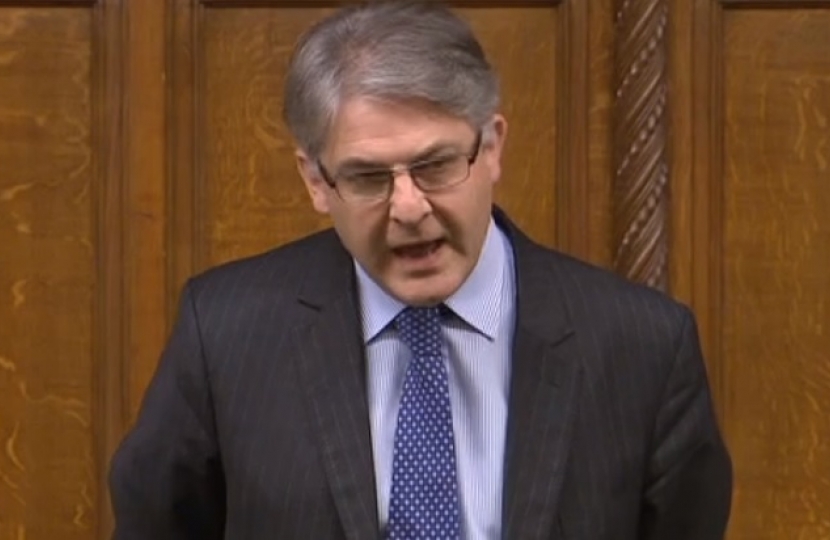 An MP has accused the BBC of acting illegally in paying its women less than men and claims it is run like an old boys’ club.

Shipley MP Philip Davies pointed to an appointment by Lord Hall in 2013 of former Labour minister James Purnell to a “very highly paid job” without advertising as proof the organisation was not being run properly.

Speaking in the Commons he urged Government to comment on whether the BBC was acting illegally with regards to its former China Editor Carrie Gracie who resigned over equal pay.

Mr Davies said: “The BBC has been run like an old boys’ club for far too long, not least with Lord Hall’s appointment of James Purnell to a very highly paid job without that even being advertising to anyone else. I am sure that there was a far better qualified woman who would have wanted it, although I do not believe anyone on the Opposition Benches complained about that at the time.

Newly appointed Culture Secretary Matt Hancock said: “I will leave that last point to the EHRC.

“This is not just about leveling up women’s pay and paying women more; it is about equal pay and appropriate levels of pay in an organisation that is funded by licence fee payers who want to have a television, whether they like it or not.”

The Urgent Question in the Commons came after Ms Gracie resigned as the BBC’s China editor alleging “unlawful pay discrimination”.

The UK's equality watchdog is to write to the BBC following the resignation of its former China editor Carrie Gracie amid claims of pay inequality.

The BBC say fairness in pay was “vital” and The Equality and Human Rights Commission said “women have a legal right to equal pay with men for equal work”.