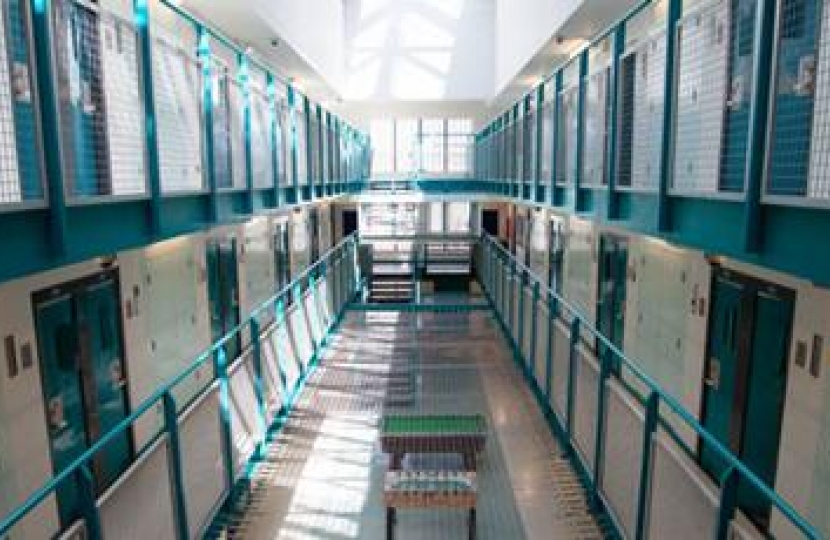 An MP has urged governemnt to re-think allowing prisoners to be released halfway through their sentence regardless of behaviour as part of its wider review into how victims are told their attackers are to be freed.

Newly appointed Justice Secretary David Gauke was addressing MPs on the decision by the Parole Board to release John Worboys, jailed in 2009 for a string of sexual assaults spanning years in his black taxi between.

Shipley MP Philip Davies said Worboys case was not unique in its leniency.

He said: “For many years, I have conducted a rather lonely campaign in this House against soft sentencing in the criminal justice system, and I suppose that I should be grateful that so many of those who have decried me over the years are now leaping on to the same crusade.

“May I urge the Secretary of State not to think that the case of Worboys is unique, but to look at soft sentencing across the board, not least the ridiculous situation that we still have on the statute book whereby people given a determinate sentence by law have to be released halfway through their sentence, no matter how badly they behave in prison and no matter how much of a threat they still pose to the public? Will he deal with that nonsense in the criminal justice system, as well as this particular one?”

Mr Gauke said the Shipley MP made his case in a “forthright manner” and was consistent.

He added: “I dare say that today is not the last occasion on which he and I will debate this subject. I think we all agree that the public must have confidence in our criminal justice system and our sentencing policy.”

A government review is to be launched into how victims find out about their attackers being released from jail.

Mr Davies added: “People need to have confidence in our Criminal Justice System but how can they when we have a situation where people are let out half way through their sentence regardless of how they behave and people convicted of heinous crimes are going to walk free so soon. We need to re-balance the system and put more focus on the needs of the victims and getting them the justice they deserve.”