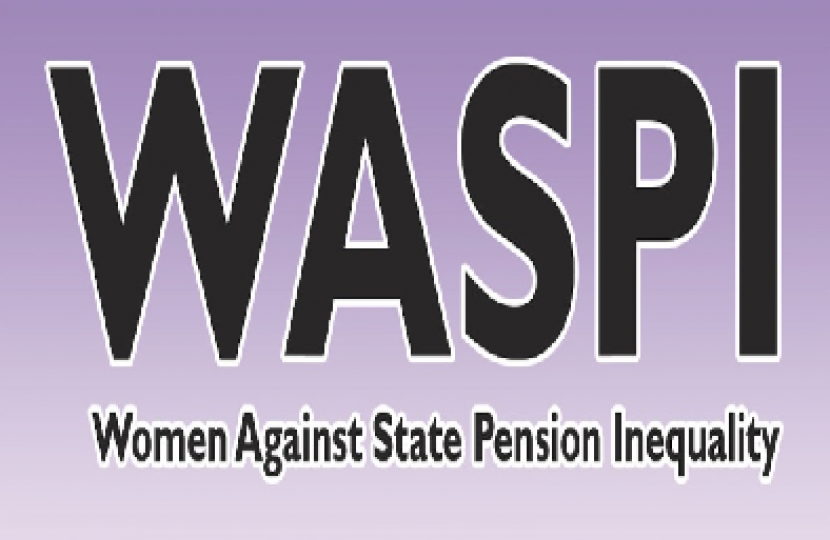 An MP is accusing the Labour Party of putting overseas aid spending ahead of the women affected by changes in pension age.

Shipley MP Philip Davies said he had a “great deal of sympathy” for the WASPI women and said any promised money must be budgeted not promised on a whim.

He said money to help those born after April 6, 1951 should be taken out of the overseas aid budget and in an exchange in Parliament urged Labour to support the idea.

Mr Davies said: “I have a great deal of sympathy for the women concerned, but the issue is how we pay for this—I know that is not something the Labour party tends to concern itself with a great deal. I would support taking money from the overseas aid budget to provide transitional arrangements for these women. Will the shadow Minister show his concern for these women by agreeing to that, or does he put overseas aid ahead of the WASPI women?”

He added: “We know fine and well that as GDP goes down, the amount of money spent overseas also reduces. The poor overseas also need support. If we need to find this money, we can start by looking within British budgets.”

The debate was led by the Scottish National Party who want mitigation for the 3.8 million women affected.

Mr Davies added: “It speaks volumes that Labour will put the needs of others ahead of women in our country that need help. Charity begins at home, and surely providing some transitional relief for these women should be a higher priority than pumping more and more money into our bloated overseas aid budget.”