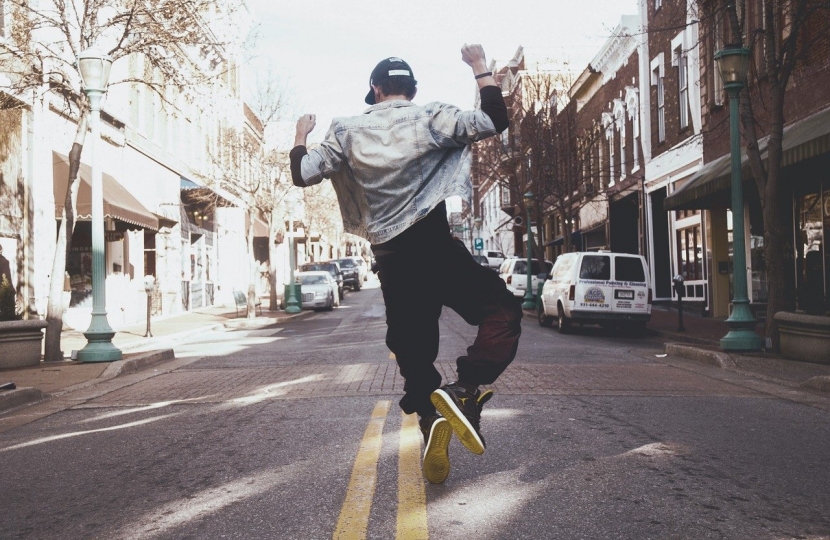 The three hour slot was awarded to Mr Davies and Mansfield MP Ben Bradley by the Backbench Business Committee, and it will take place in the House of Commons on November 19 - the day of the event - which aims to make a positive difference to the wellbeing and lives of men and boys.

Mr Davies said: “I am delighted the Backbench Business Committee agreed to this important debate which my colleague Ben Bradley and I applied for. Too often many issues which particularly affect men and boys are overlooked and not debated in Parliament. There are many serious issues that need addressing including the underachievement of boys– particularly amongst white working class boys - in schools, men’s health, issues with the family courts and the high levels of male suicide.”