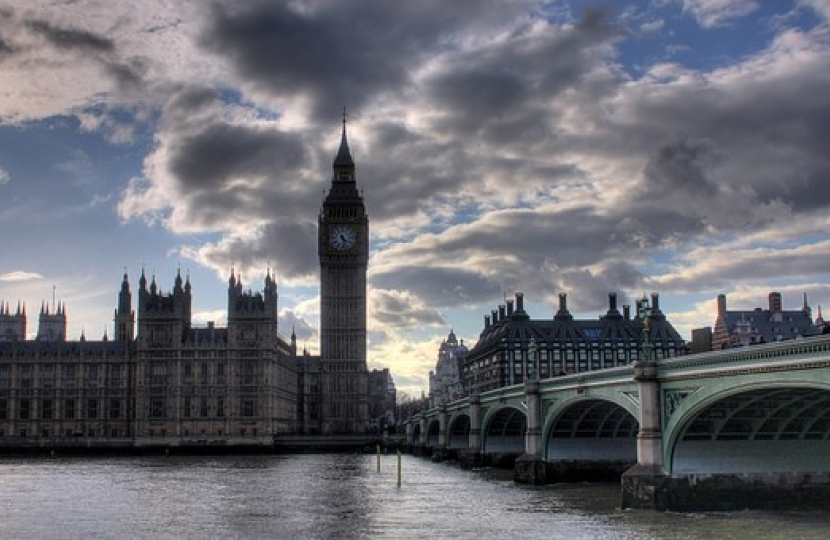 Parliament is faring “absolutely abysmally”, when it comes to truly representing people on key issues, an MP has warned.

Shipley MP Philip Davies said for democracy to work people needed to believe the Commons speaks for them and warned of a backlash if MPs kept ignoring public opinion.

This week Parliament will potentially have a vote on whether to leave the EU with no deal or extend the time frame for leaving.

Mr Davies said: “The most headline-grabbing current example is Parliament's continuing mission to try to frustrate Brexit. We know the House of Commons is out of touch on the EU. Around 75 per cent of MPs voted for or campaigned for remaining in the EU. However, the result was that more people voted to leave and yet still many MPs seem to think they can cast aside public opinion like an old sweet wrapper and carry on as they were before the public came up with an answer they did not like.”

He said the issue was not only specific to Brexit but the chasm between Parliament and the people extended to other issues including crime and overseas aid.

Mr Davies added: “The public's views on law and order compared to the Government's are chalk and cheese. People want more police and want them on the streets. They want tougher action on criminals and tougher sentences for most crimes.”

He pointed to 90 per cent of people polled supporting a sentencing escalator – meaning repeat offenders were given increasing sentences each time they committed the same crime, before criticising Government for suggesting short sentences should be scrapped and offenders rehabilitated in other ways.

Mr Davies said: “Short sentences will be replaced by no sentences at all. It is a ludicrous suggestion yet, with all eyes on Brexit, it is genuinely being pursued by the Ministry of Justice. Never mind the public, just ask police officers what they think, then brace yourself. It is hard to get sent to prison as it is: you either have to commit a really serious crime or offend so many times that there's no other option.

“Offenders sentenced to six months or fewer last year had racked up an average of 55 previous offences each. They had also received an average of five community orders, which clearly didn't work. Around 2,000 knife offenders received six months or fewer. In a knife crime epidemic, who in their right minds would not want to see these offenders in prison? At least, while they are serving their short sentences they are not continuing offending.”

A discussion on overseas aid also needs to be had with more being spent on that than policing, he suggested.

“This money is fixed, ring-fenced and will only increase. People do not generally share politicians' desire to spend money as if it is going out of fashion to make themselves feel better,” he said.

“To add insult to injury, people then hear of billions spent on ridiculous projects or syphoned off by corrupt officials.”

Mr Davies also said people are fed up with religion of political correctness in Parliament.