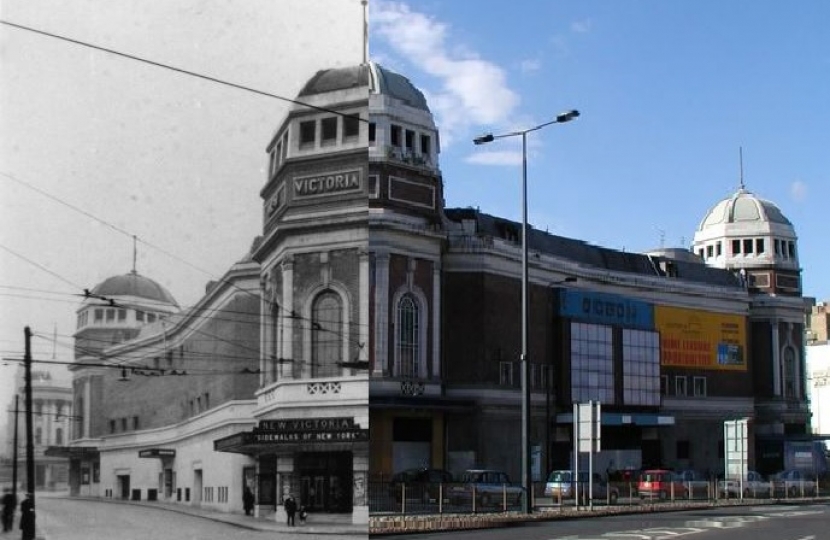 Government has given the possible strongest hint that Bradford Odeon will be named as one of the successful bids get a share of regeneration funding, after an MP made a final plea for the area days before the announcement is due.

Culture Minister Matt Hancock said a decision was imminent and while he could not announce the successful areas and confirm if Bradford had been successful he said he “had a smile on his face”.

Responding to Shipley MP Philip Davies in the Commons Mr Hancock said: “Nobody has done more to make the case for the regeneration of the Bradford Odeon than him, we have a fund into which the Odeon has applied for support for its rejuvenation right in the heart of Bradford. And this man has put his heart and soul into the campaign and we will be announcing the results of that. I cannot tell him the answer today, we will be announcing the results very soon, but I have got a smile on my face.”

The hint came after Mr Davies made one last attempt to push the case for Bradford Odeon to be successful in Culture, Media and Sport departmental question time.

He said: “The Secretary of State and the minister will probably be bored of me lobbying them about the Bradford Odeon being a recipient of the Northern Cultural Regeneration Fund, but if I could test their patience once more. This is a project that has wide spread support across the Leeds city region and among many of those in the cultural sector, it will do a massive amount to regenerate the Bradford district. So can the Bradford Odeon be a recipient of this fund.”

Grants of up to £4 million will be awarded to help build a lasting regional legacy from the Great Exhibition of the North.