Brexit Statement: Philip Davies MP criticises the PM for promising billions of pounds to the EU while continuing austerity in at home 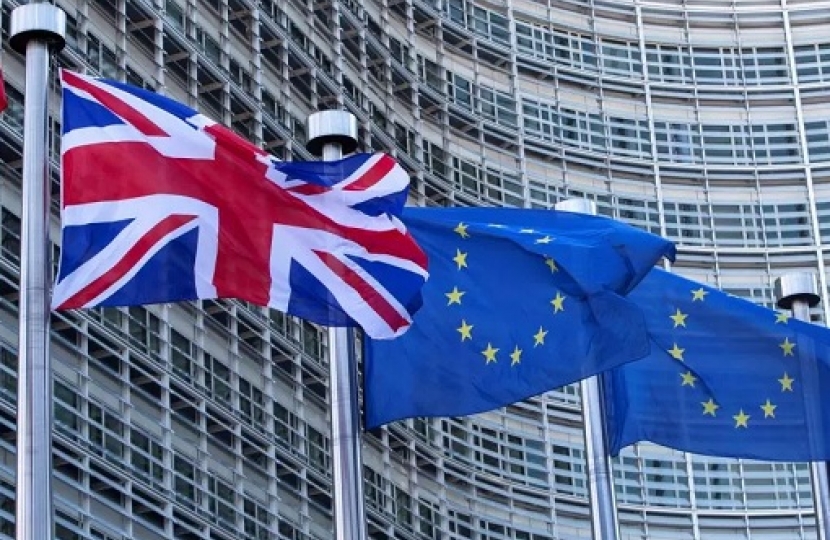 A district MP has accused the Prime Minister of choosing to give the European Union billions of pounds when she is not legally duty bound to do so.

Shipley MP Philip Davies criticised Theresa May for continuing to push the austerity agenda at home, while promising out eye watering sums which could be spent on adult social care, education, health and other UK priorities.

Speaking during the Brexit statement in the Commons Mr Davies said: “The Prime Minister said there had been give and take in these negotiations and she is absolutely right, we are giving the EU tens of billions of pounds and they are taking them.

“As the Prime Minister has said the money will not be paid unless there is a final agreement, by definition that must mean that we are not legally obliged to make these payments otherwise that would not be available to us.

“So can the Prime Minister explain why she is paying tens of billions of pounds which are note legally due to the European Union when she is continuing a policy of austerity at home, when many of my constituents simply do not understand where this extra money seems to come from?”

Mrs May said: “I said in my statement and have repeated the offer we have made is there in the context of us achieving that agreement of the future partnership between the United Kingdom and the European Union. What I said in my Florence speech and on a number of occasions, we are a country that honours our commitments and I think it is important that we do that.”

Speaking after the statement Mr Davies said the UK must not pay a penny more than it legally has to.

“My constituents are wondering where this money is coming from and frankly so am I. If Government has money lying around I will be more than happy to give them a list of things they can spend it on to benefit my constituents and this country.”